Tons of Kingdom Hearts Merchandise Coming Up for the 20th Anniversary

Over the weekend, Square Enix just casually announced and revealed the first trailer for Kingdom Hearts IV. This year marks the 20th anniversary of the franchise’s debut. In celebration, Square Enix is going to bleed us fans for everything we’re worth with some sweet new merchandise. Spoiler alert: it’s all really expensive.

Any of these items might cost you a solid chuck of munny, but Kingdom Hearts is one of those franchises that is as priceless as it is timeless. Does that make sense? Anyway, cough up the cash and get some figures and stuff. 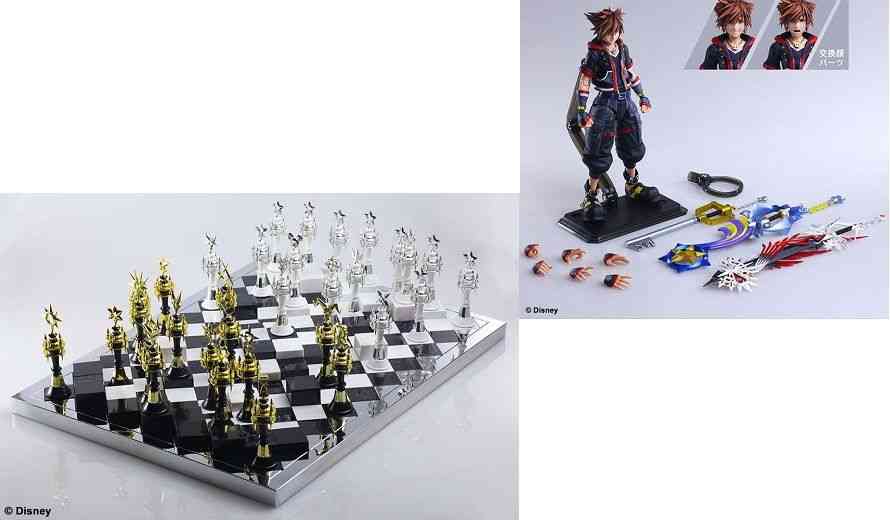 Square Enix has new figures from Play Arts Kai of Sora, Riku, and Kairi, each costing between $190 and 210. There is also a neat action figure of Naminé for $100 and a replica of that chess-like game from the opening of Kingdom Hearts III. This not-chess game costs… ooh! $700! It needs to be said that this is also not a game. There are no rules that come with it. The pieces and board do not reflect any sort of real chess set. 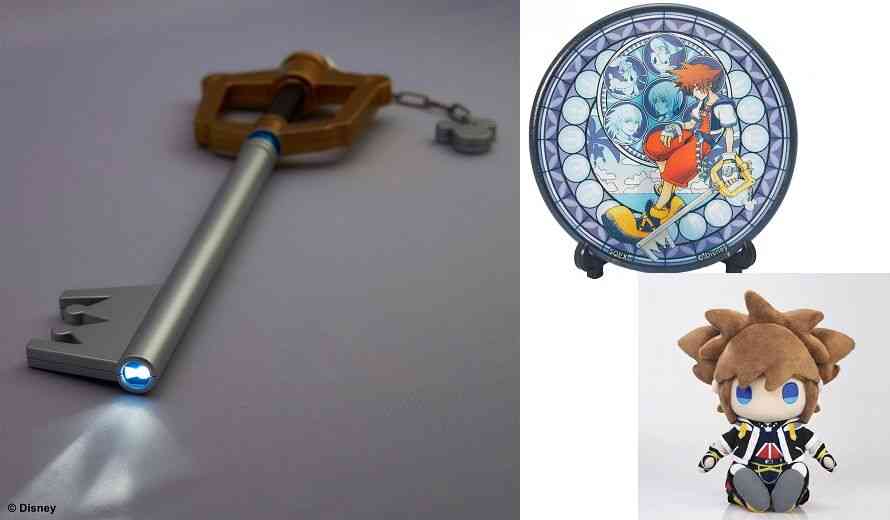 For those looking for more novelty or less expensive items, there are also some plushies. They depict Sora, Riku, Naminé, and Roxas from the Kingdom Hearts II era. Each of these cost about $45.

There are also plate sets made in the style of the stain glass decorations from the Kingdom Hearts tutorials. You can also get several different rings with patterns of different Kingdom Hearts symbols.

All of the above items are currently available for pre-order. You might have to wait until payday or you receive a large inheritance before you can buy them though.

Would you buy any of these items? Let us know in the comments below.