Music Has Been Scrubbed and Taken From Spotify From Reports

There appears to be a problem with a music provider and its use of NFTs. While this can be a murky and shaky subject in most cases, it appears that the music platform, HitPiece, has taken music off of Spotify, scrubbed it, and have been making profits off of their platform by selling the music in the NFT format. 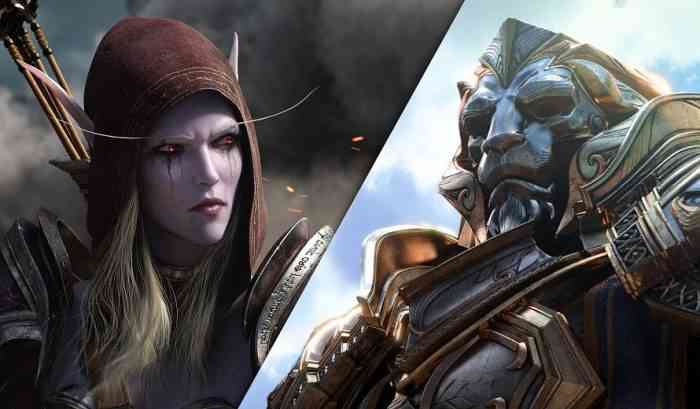 And this includes Video Game composers. And the composers are understandably very unhappy with this development. They’ve already started to hit back on Twitter, letting HitPiece know of their mistake.

David Wise, one of the composers for the Donkey Kong soundtracks, was to the point about what Hitpiece was doing and how wrong it was. “Please spread the message far and wide that joinhitpiece are attempting to sell digital assets they simply can not legally own,” said Wise, adding, “There is no legal organization with authority to authenticate these transactions & no existing contracts between composers, performers or publishers.”

Some are warning the platform that this will come back to bite them, as they are basically trying to profit off of video gaming giants.

“Just so you know joinhitpiece one of the tracks you’re selling that I appeared on is owned by Blizzard_Ent who are now owned by Microsoft ….. good luck with that,” remarked Grant Kirkhope, who is known for composer for World of Warcraft Shadowlands, Banjo-Kazooie, Donkey Kong. Others have been extremely angry to the trespass, like Garath Coker, the composter of Ori and Halo; he wants them down as he never agreed nor endorsed having his music taken, same with the publishers. 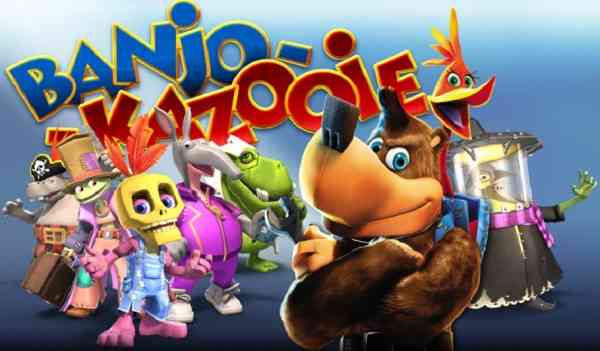 There have been other tweets by other video game composers, but perhaps due to this negative backlash, the HitPiece website is currently down. HitPiece released a tweet, stating,

“Clearly we have struck a nerve and are very eager to create the ideal experience for music fans.

To be clear, artists get paid when digital goods are sold on HitPiece. Like all beta products, we are continuing to listen to all user feedback and are committed to evolving the product to fit the needs of the artists, labels, and fans alike.”

It’s difficult to say if HitPiece knew what they were getting into. If what Wise is saying is true, what HitPiece has not followed the legality that comes from buying music from the video game composers, the companies, or possibly anyone else that could be legally involved. Copyright can be pretty complicated at the best of times, and NFTs are new to the copyright game, and video game world in general.

For now, those who want various game music to listen to can find tracks legally on various platforms such as Spotify, Apple Music, Youtube Music, and a lot more.