Night School Studio is an independent video game developer that has delivered various titles. Some of these include Mr. Robot, After Party, Next Stop Nowhere and the Oxenfree franchise. Today, unfortunately, the developer has announced that Oxenfree II: Lost Signal will be delayed until 2023. The game will release on PC via Steam, Nintendo Switch, PlayStation 4 and PlayStation 5. Interested fans can wish list the game on Steam here. 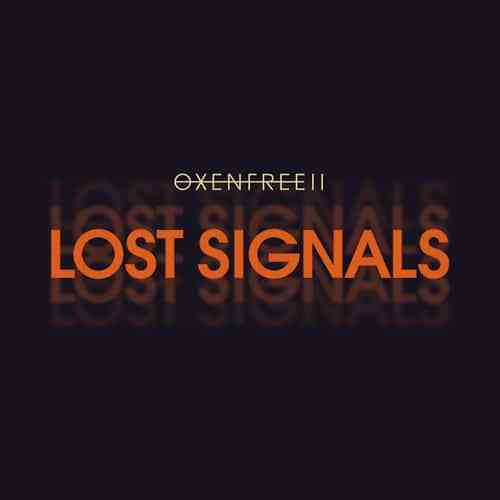 Via its official Twitter, in a release, the developer stated, “We owe it to our amazing community to make Oxenfree II: Lost Signals the best game it can possibly be. Seeing your fan art, reading your excited comments and connecting with you fuels our ambition to make this our best game yet. To make Oxenfree II truly special and add more localizations, we’re moving our release window to 2023.” The developer went further to thank the fans for their patience, support and understanding thus far.

In the game, players head back into the world as Riley, five years after the events of the game’s predecessor. Furthermore, Riley returns to her hometown of Camena to investigate mysterious radio signals. Players, as Riley, may end up finding more than they bargained for. Additionally, players must be prepared to make tough choices that will matter while they engage in dialogue with a wide range of characters using a walkie talkie. Moreover, players will have to save everyone in Camena as the stakes of the game have been increased.

What are your thoughts on Oxenfree? Are you interested in Oxenfree II: Lost Signals? What do you think about the delay? Will you get into the game in its release in 2023? What aspect of the game are you most excited for? Let us know in the comments below or on Twitter and Facebook.