Netflix and Capcom, two major companies, have announced an Onimusha anime series based on the popular video game franchise. Netflix continues to partner with video game publishers to release anime titles based on unique stories in the universe. In Onimusha, players are taken to Japan during the Sengoku period, where players must fight for the sake of their people as there is a power struggle in the kingdom. The game includes elements of action, puzzle solving and more. 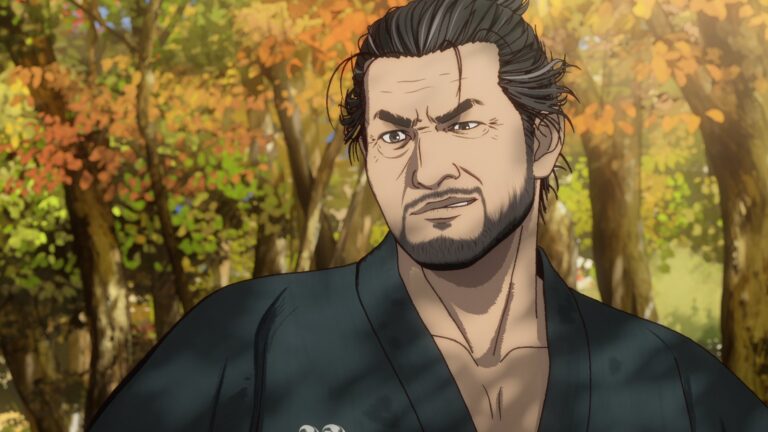 Via its official Twitter for anime, Netflix states, “It’s your first look at ONIMUSHA, an anime based on CAPCOM’s legendary game. Created by Takashi Miike and Shinya Sugai from Sublimation, with Musashi Miyamoto modeled after Toshiro Mifune.” Sublimation is a popular anime studio that worked on other titles such as Dragon’s Dogma and Walking Meat. Furthermore, Netflix described the series as, “The beginning of the Edo period, Musashi is no longer a young man. He departs with the legendary Oni Gauntlet to defeat the Genma…Onimusha is given a new life using modern-day animation technology.”

Moreover, Netflix has made waves in the industry in terms of video game series. Additionally, thus far, the company has partnered with various publishers to release anime content for video games. Also, these titles include Arcane, Dota, Tekken and Cyberpunk: Edgerunners. Fans were quite pleased with the production of these series and there is a lot of hope for more cross-over between video games and television or movies.

What are your thoughts on the series? Are you interested in its release? Are you subscribed to Netflix? What do you think about Netflix Anime series thus far? Which ones have you looked at? Did you enjoy Cyberpunk: Edgerunners? Let us know in the comments below or on Twitter and Facebook.

Frogwares Shows Off Sherlock Holmes: The Awakened In New Trailer
Next
Florida Mutineers Announces Its Lineup for Upcoming CDL Season
Previous
Oxenfree II: Lost Signals Release Has Been Delayed Until 2023