The Call of Duty League is set to commence on December 2nd, 2022. Recently, various teams have announced their lineups and Florida Mutineers is no exception. With the departure of Skyz and Owakening, fans were anticipating a fresh roster. The organization has confirmed that its roster for the Modern Warfare II season is Brack, Havok, Vikul and Majormaniak. 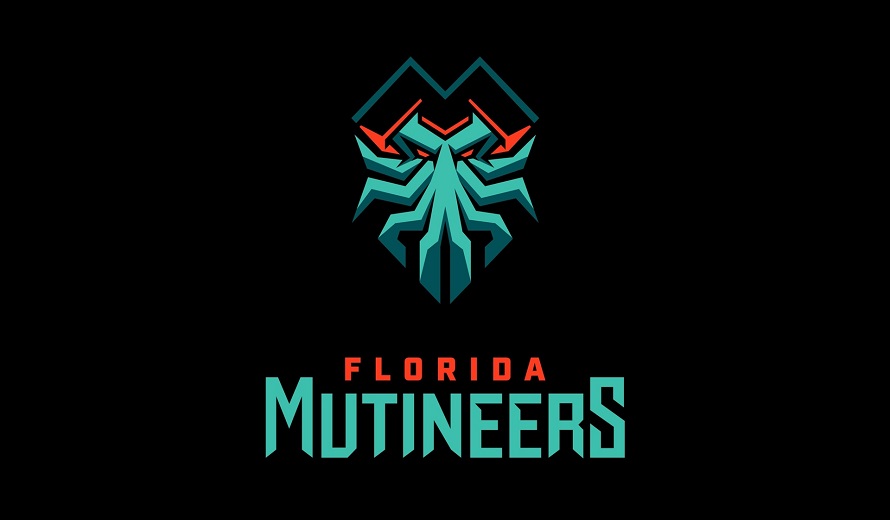 Brack and Vikul are two rookies who proved themselves in the Challengers scene over the past year while Havok and MajorManiak are veteran players. Fans are excited for the team as it is a solid mix of players with leadership qualities as well as motivated rookies. However, the competition for the upcoming season is tough. Fans can look forward to team such as Optic Texas, Los Angeles Thieves, Atlanta Faze and the Seattle Surge vying for the Championship over the course of the season.

Furthermore, there was a recent leak of the lineup for Vegas Legion, formerly Paris Legion. At this stage, the team will consist of Temp, TJHaly, Clayster and Prolute. Besides that, most teams in the competition have announced their lineup. The biggest shock of the transfer season is that Atlanta Faze replaced its main AR player, Arcitys, with Slasher, one of the best players in the competition. Fans are looking forward to the team’s chemistry and performance over the course of the season.

What are your thoughts on eSports? Which ones do you enjoy? Are you interested in the Call of Duty League? What do you think about Florida Mutineers’ lineup for the upcoming season? Do you like the mix of players in the team? Which team is your favorite? Who do you think will win this season? Let us know in the comments below or on Twitter and Facebook.