Mike Ybarra has finally responded to fans’ concerns regarding Blizzard’s plans for NFTs after a storm of rumors and online discussions. 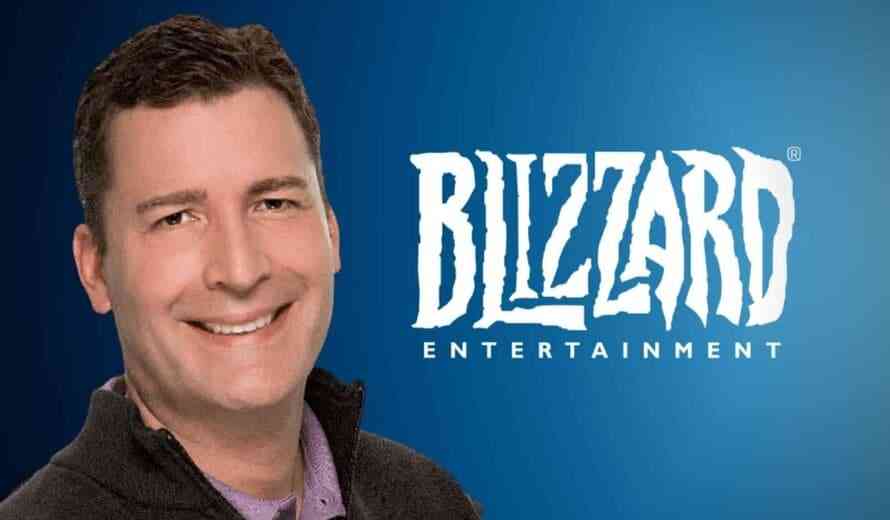 The confusion and rumor mill picked up speed when Activision Blizzard sent out a YouGov survey to a limited number of Blizzard players to ask them about their thoughts on NFTs. This, of course, has since led many reporters and fans alike to believe there may be plans to include NFTs in future Activision Blizzard titles.

VGC’s Editor, Andy Robinson, has elected to report on these developments and posted the news piece on his Twitter. Mike Ybarra has decided to come out once and for all to shut down any allegations or concerns saying “No one is doing NFTs”.

No one is doing NFTs.

While Blizzard’s president has made his position on NFTs blatantly clear, Square Enix’s president has recently decided to stir up the discussions once again. Matsuda has once again expressed his interest in the “Play-to-Earn” model to incentivize players to dedicate more time to play, as well as to incentivize “contributing players” to build more content for the game in exchange for NFT rewards.

Steam’s president Gabe Newell on the other hand has decided to do an outright ban on all games that include blockchain technology, citing fears of volatility as well as fears of criminal activity.

Whether or not AAA games will include NFTs anytime soon remains to be seen and until it happens we can expect the internet bubble discussions to continue on both sides.