PlayStation Has an Unannounced ‘God of War’ Level Game for 2022

A PlayStation developer has tweeted out claims that he is working on a ‘banger’ unannounced game that is ‘equally cool’ compared to God of War and is also coming out in 2022. 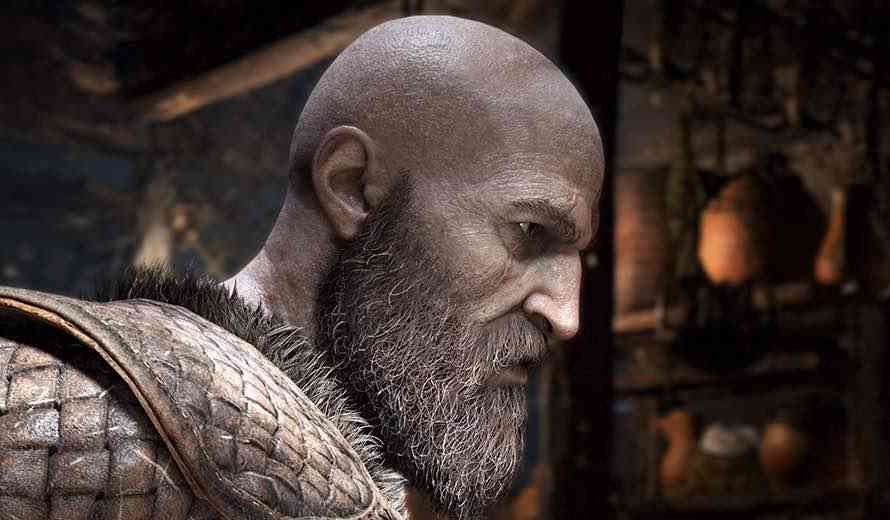 Robert Morrison, a PlayStation visual arts developer, has repeatedly come out on Twitter to tease this unannounced project, stating that he is in fact not working on God of War: Ragnarok itself, but rather something ‘equally cool’.

I’m not working on Ragnarok. But something equally cool.

Robert Morrison has since then not clarified what might PlayStation fans want to expect. It is also unclear whether that God of War level game is a game with an existing IP or a brand new one. One thing we do now know thanks to Robert, this game has been secretly in development for no less than 3 years already.

Of course, it is not surprising that the large slate of studios PlayStation owns are working behind the scenes on unannounced games. However, it has always been assumed that everything ‘big’ PlayStation has to offer this year has already been announced.

Earlier this year PlayStation had already dropped one of the biggest game releases of the year, Horizon Forbidden West, in February 2022. PlayStation also has God of War: Ragnarok also slated for this year, which many believed is big enough to keep PlayStation players well satisfied for the rest of the year.