This has been a year of acquisitions for PlayStation and Xbox. Recently, there has been news of PlayStation acquiring Haven Studios, and Bungie is in the midst of being acquired. 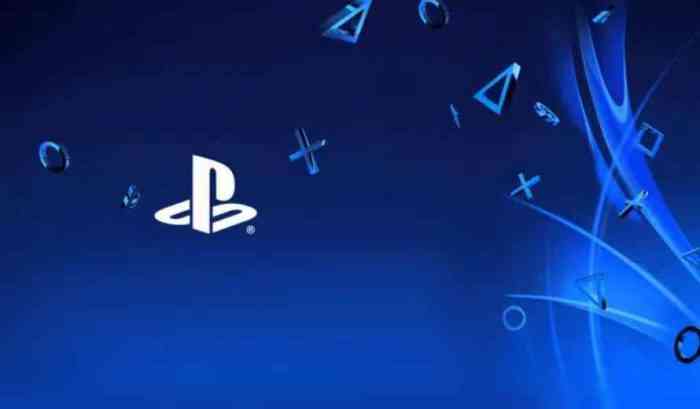 It does not come as a complete surprise. Ryan has stated before that more are planned in the future back in January 2022, after news of the Bungie acquisition. And too, Sony has been wanting to grow via first-party studios, in order to fulfill their desire. 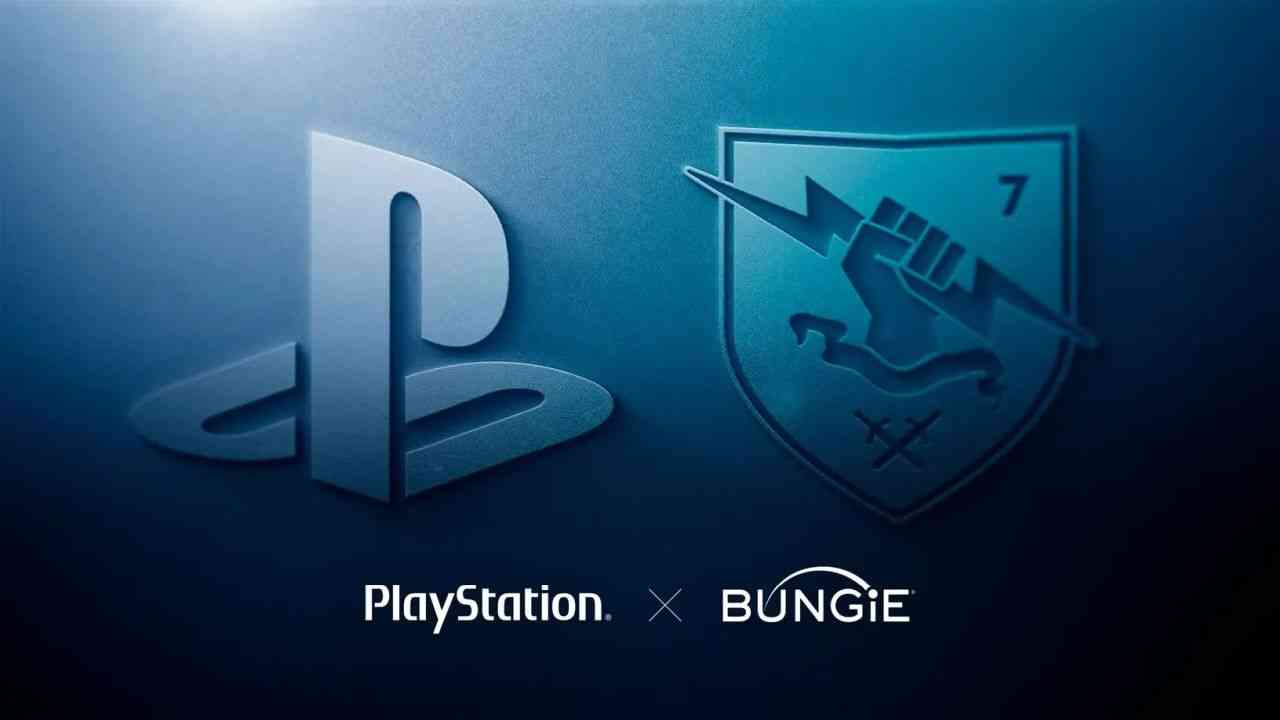 “We’re in a really good place with PlayStation Studios and have been for the past few years,” said Ryan during the PlayStation podcast. “We’re growing our studios organically and we’re growing through acquisition. We acquired five studios during the course of 2021, we’re in discussions with Bungie and we have more planned. This is getting us into a virtuous cycle where success begets success.”

It was also cited by Ryan that the commercial success of the games they’ve published and created has allowed this move to even be possible. 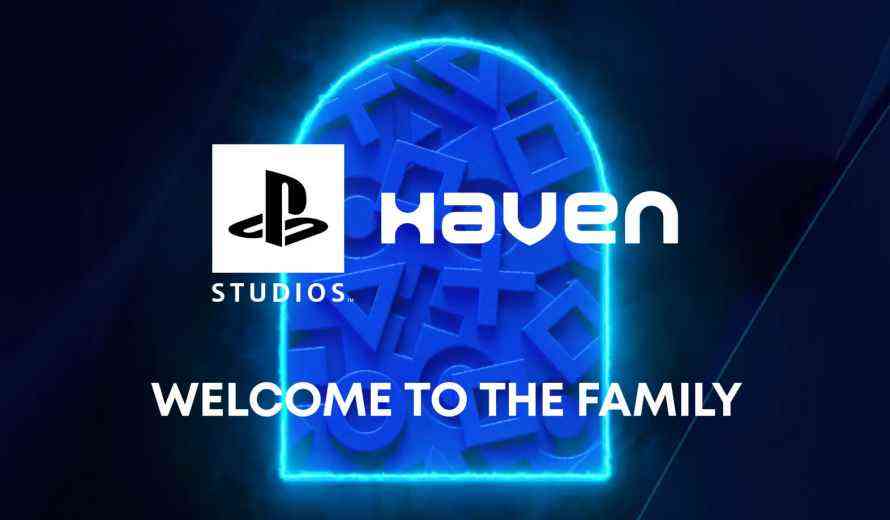 Still, while we are getting hints as to more possible studios being taken up by Sony and PlayStation by extension, we have yet to hear of which ones may be on the docket, and how soon we may hear a word of the deals being finalized. So for now, we will have to wait and see what studios will be acquired, and what games this may mean.

We’re already excited about what IP Haven Studio will be revealing. Stay Tuned!