Battle Cry of Freedom is Flying Squirrel Entertainment’s debut in the video game industry. The team comprises of four men who originally worked on mods for Mount & Blade. The team released this game on 1st March 2022 and since then, they’ve been working on further improvements. Today, the company has released details about the fourth update for the game. It focuses on quality of life changes and features. Interested gamers can purchase the game on Steam for $19.99USD here. 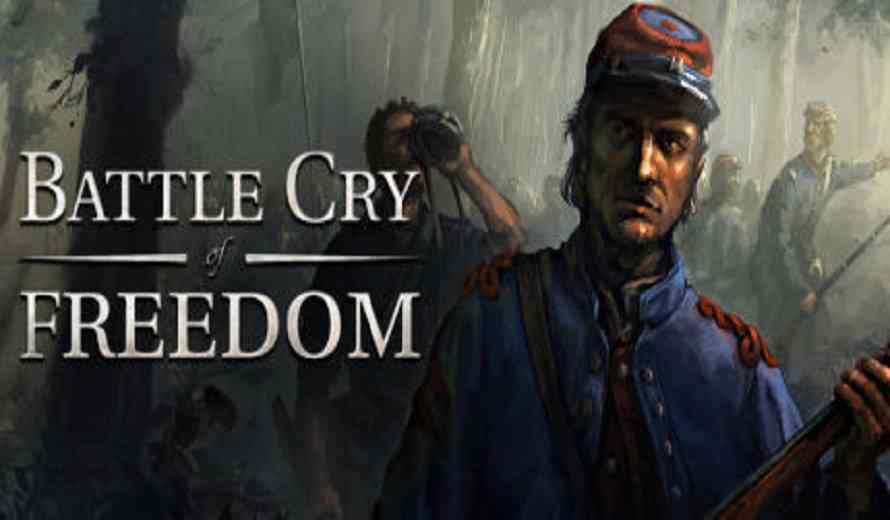 The team has now added a lot more destructible walls and buildings to the game and all modular buildings are now destructible. Furthermore, roofs and pre-made buildings will soon be added to the list. Furthermore, the developers have re-written the Commander Battle Team balance code. This would allow better balance between the AI on teams.

Additionally, changes were made to various classes and players can now utilize the 1976 Light Cavalry Sabre in battle. Although the weapon isn’t historically accurate, players using the Militia class can add it to their arsenal.

The developers noted that due to unforeseen issues, they were unable to implement new features. However, fans can look forward to more information on the upcoming features next week! In the upcoming update, fans can expect Commander Conquest, a new game mode that combines the Conquest and Commander Battle game modes. The team is also working on two major patches that will take some more time.

In Battle Cry of Freedom, players go to war in 19th century Amerca.

What are your thoughts on Battle Cry of Freedom? Have you tried it yet? Do you think you will try it? What are you looking forward to most in the fourth update? Let us know in the comments below or on Twitter and Facebook.