Netmarble is a popular South Korean video game developer that was established in 2000. The game is considered to be a top publisher in the industry and has released a variety of games. These include titles such as Blade & Soul: Revolution, The King of Fighters All Stars and The Seven Deadly Sins: Grand Cross. Netmarble has now announced that Ni no Kuni: Cross Worlds will be launching worldwide on mobile devices via iOS and Android in Summer 2022. This announcement comes after the company released the game in Japan, Taiwan and South Korean in Summer 2021. 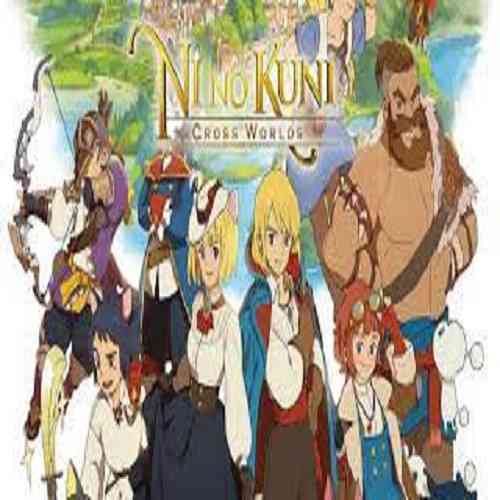 The game, which was built on Unreal Engine 4, is a mobile MMORPG that utilizes anime cutscenes and a unique soundtrack composed by Joe Hisaishi. Furthermore, in the game, players can choose from five classes namely the Engineer, Destroyer, Swordsman, Witch and Rogue.

Players worldwide will soon be able to explore the vast world of Ni no Kuni and undergo a fantastic adventure. The epic tale of two worlds awaits fans. To announce the release, the company also unveiled a two-minute trailer. The trailer gives fans an insight into the story via anime graphics. It also shows off some characters including the protagonist. In the fantasy land, players, or Soul Divers, must fight for survival as the world isn’t what it seems.

Interested fans can check out the game’s official English website here. The company will unveil further details as the launch approaches in early Summer, 2022.

What are your thoughts on Ni no Kuni? Are you a fan of the series? Have you tried the game out before? Will you be trying out Ni no Kuni: Cross Worlds when it releases worldwide? Do you enjoy mobile games? Let us know in the comments below or on Twitter and Facebook.