Halo Series is on a Winning Streak

Halo Series lead, Pablo Schreiber, took to Instagram to express his gratitude to the fans of the show, celebrate two milestones, and reach out to haters of the show. 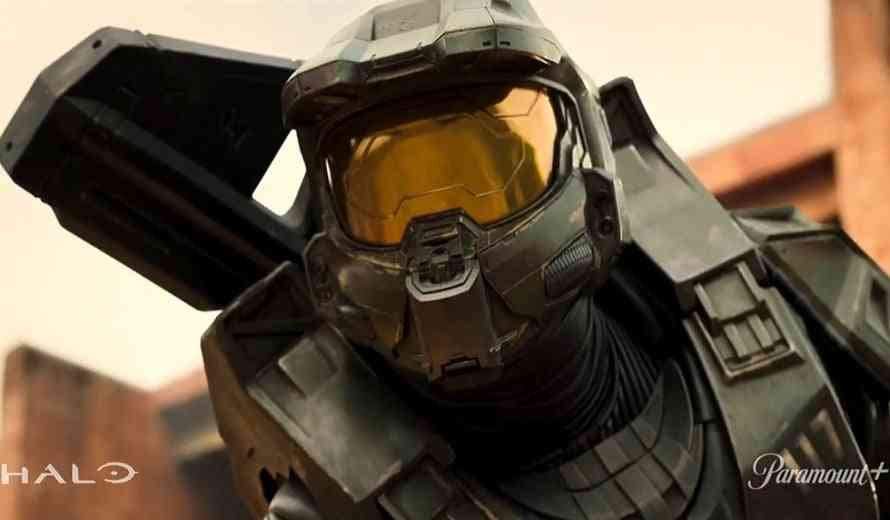 Pablo Schreiber celebrated the fact that the Halo Series is now officially considered a “huge hit” and thanks the fans for their support in making it so. Pablo then highlights that Halo turned out to be the second most-streamed show in the US after the oscar-winning movie Coda, and the most-streamed show in Canada.

He then takes the chance to address all the Halo fans that have been against the show without even attempting to watch it. He promises them he will keep doing his best to make the show the best version of itself. He also promises those fans that he loves them and reminds them that they both love the same Halo universe which he is actively promoting to a broader audience.

Paramount+ also celebrated the Halo Series for being its most-streamed show ever since it has launched, and has even already renewed the show for a second season.

The Halo Series is currently sitting comfortably at a 7.2 IMDb score, which is made up of both professional reviewers and casual viewers. As well as a 70% Critic Rating on Rotten Tomatoes which is considered fresh, but a 59% Audience Score.

Xbox Game Pass subscribers now have the chance to start watching The Halo Series at no extra cost on Paramount+, simply by claiming a free month included in their subscription as a perk. US residents are also now able to watch the first episode of Season 1 for free and on YouTube.