The president of Square Enix, Yosuke Matsuda, has once again expressed his interest in bringing NFTs into gaming, reiterating his hopeful tone about the blockchain tokens. 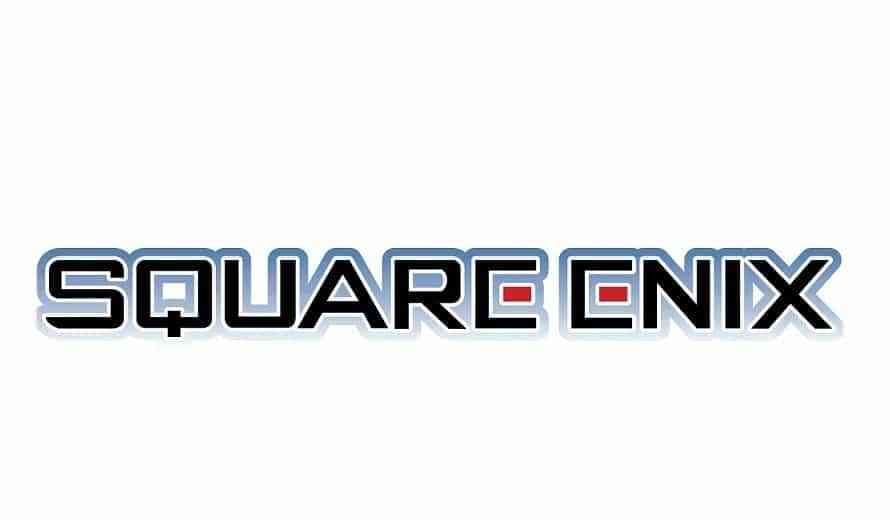 “I realize that some people who play to have fun and who currently form the majority of players have voiced their reservations toward these new trends, and understandably so,” said Yosuke Matsuda, “However, I believe that there will be a certain number of people whose motivation is to ‘play to contribute,’ by which I mean to help make the game more exciting.”

Square Enix’s president also believes that those NFT rewards should be targeting “contributing players”. This signals the company’s interest in allowing players to have an open modding community, where players who actively create new content for the games will in turn receive rewards and monetary gain in the form of NFTs.

“If instead of relying on goodwill, we can also provide incentives to those who contribute to development by utilizing technologies such as blockchain, there is a possibility that innovative and interesting content can be created from the ideas of users,” Matsuda told Yahoo japan.

Square Enix has started expressing interest in introducing NFTs into gaming back in January of 2022. This has led to immense online fan backlash, but also helped the stocks of Square Enix to skyrocket which signals the interest of investors in the blockchain technology as well.

It is worth noting that not all heavy hitters in the gaming industry are all in on NFTs as of right now. Gabe Newell, President of Steam, has announced a ban on all games with blockchain technology, citing fears of criminal activity as well as extreme volatility.

The Anomaly, Ascension, and Apocalypse of Outriders: Worldslayer
Next
Microsoft and Bobby Kotick Haven’t Discussed Future Employment Status
Previous
SakuraVee Is Giving Life To Some Of Our Genshin Waifu’s