Activision Blizzard has claimed that its CEO Bobby Kotick hasn’t yet discussed his future employment status with Microsoft after the deal closes. 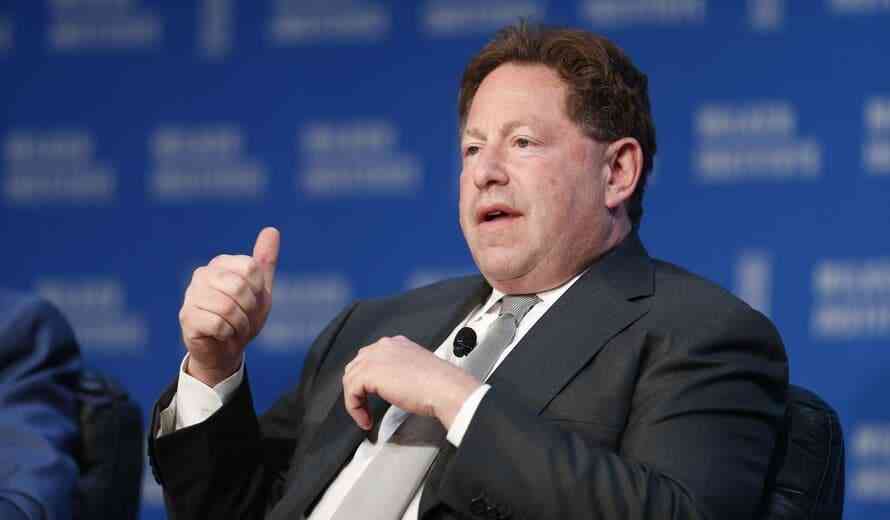 The claim was spotted by Axios’ Stephen Totilo and was found in a new line added in Activision Blizzard’s 8-K filing. This new line reveals there haven’t yet been any discussions between Bobby Kotick and Microsoft regarding whether or not he will be staying after the deal closes and when Microsoft finally owns Activision Blizzard.

“No discussions or negotiations regarding post-closing employment arrangements with Microsoft occurred between Microsoft and Mr Kotick prior to the approval and the execution of the merger agreement and the transactions contemplated thereby, or have occurred subsequent to such approval and execution, through the date hereof,” the new line says.

Whether or not Bobby Kotick will be staying at Activision Blizzard has been a topic of controversy ever since the acquisition was announced by Microsoft in January of 2022 in a $68.7 billion deal.

While the CEO Bobby Kotick was expected to stay in charge of Activision Blizzard until the deal closes, it was reported by the Wall Street Journal that Kotick is expected to leave the company altogether as soon as the deal closes due to several controversies and toxic work environment allegations.

It is worth noting that Xbox has accounted that while Call of Duty will become a first-party franchise, the franchise will also be staying on PlayStation consoles for the foreseeable future.

Microsoft’s acquisition of Activision Blizzard is expected to close in Microsoft’s fiscal year of 2023.