NFTs have been a big controversy as of late. There have been some companies, like Xbox, that have been actively against it. Steam has actively banned NFT games from their platform. Even creators, specifically Hilmar Veigar Pétursson, the creative mind behind It Takes Two, expressed extreme distaste for the idea of having such a thing in his future or current games. 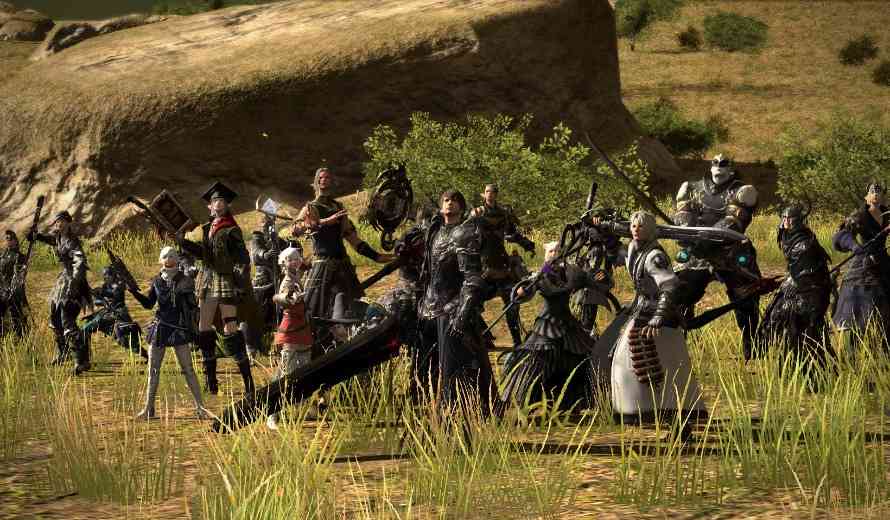 But Square Enix, like many other companies, feels differently.

This may be flavored by their experiences with it in the past, as they’ve already experimented with selling NFT digital cards, which sold out online. But, Square Enix president, Yosuke Matsuda, tried to address concerns in a public address. While the letter has been polite, it does seem that it was missing the mark- mostly like Ubisoft, in that they don’t seem to understand what NFTs are, or the effect that they will have globally- as NFTs are basically a receipt that takes up bytes, and burn up energy while doing so.

In Matsuda’s address, he has an address about players, and how he knows that they may not want NFTs. It reads as follows:

“I realize that some people who “play to have fun” and who currently form the majority of players have voiced their reservations toward these new trends, and understandably so. However, I believe that there will be a certain number of people whose motivation is to “play to contribute,” by which I mean to help make the game more exciting. Traditional gaming has offered no explicit incentive to this latter group of people, who were motivated strictly by such inconsistent personal feelings as goodwill and volunteer spirit. This fact is not unrelated to the limitations of existing UGC (user-generated content). UGC has been brought into being solely because of individuals’ desire for self-expression and not because any explicit incentive existed to reward them for their creative efforts. I see this as one reason that there haven’t been as many major game-changing content that were user generated as one would expect.”

In short, it sounds as if because people like to play games because it’s fun and entertaining, and not an investment (which it can be, which can come in the form of DLCs, controllers, in-game items, etc), that it’s not a good enough reason to keep business investments out of gaming.

There is certainly more to the address, but while it is polite, it does feel alienating to read. And certainly, fan reactions have not been happy, which is understandable.

After all, they were the ones who paid money to play and spread public awareness of said games in the first place.