The world of Gundam is very popular worldwide and has an expansive history. Gundam has featured in a series of video games, television series and much more. Fans around the world collect items as prizes and much more. Today, it has been announce that Mobile Suit Gundam Battle Operation 2 will launch on PC via Steam very soon! Although an official release date has not been confirmed, fans can wishlist the game on Steam here. The game is currently available on PlayStation 4 and PlayStation 5. 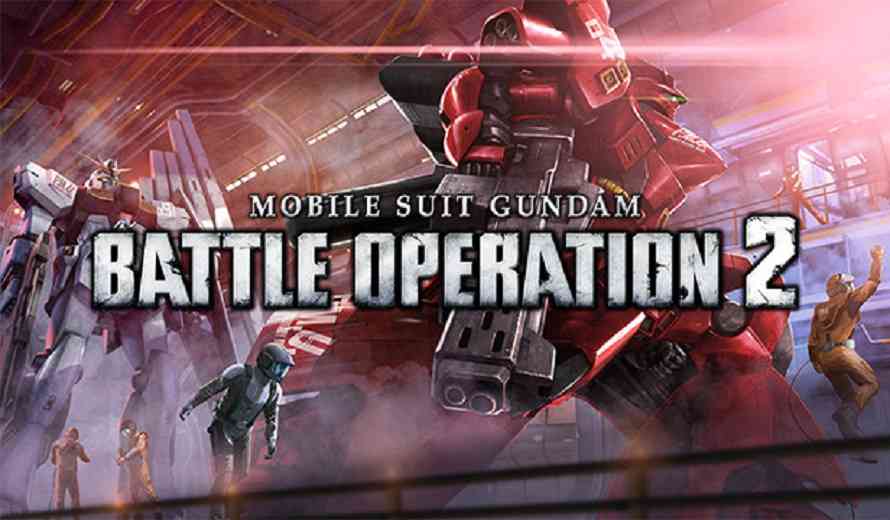 Via its official Twitter, the following announcement was made: “Greetings Pilots! We’re announcing that Mobile Suit Gundam Battle Operation 2 will soon launch on Steam!” Furthermore, players would be able to access network tests prior to the game’s official launch. This would assist the developers in releasing a great port.

The game is a free to play battle action title based on the historic franchise. Players will engage in 6v6 combat as MS pilots and take their teams to victory. The game has a ton of cool features for players to enjoy. The 6v6 combat is immersive and requires teamwork and coordination. Furthermore, players will not only engage in combat with MS Pilots. Players can hop out of their machines and utilize infantry tactics.

Additionally, players can improve their game and plan for battle in base camps. The base camp is an online hub for players to interact with others. As usual, players can also customize and enhance their favorite MS using unlockable items, tokens and more. These are acquired through combat and progressing in the game.

What are your thoughts on the game? Are you interested in its release? Do you enjoy the series? Let us know in the comments below or on Twitter and Facebook.