It’s almost time to suit up and hit the battlefield. Today Bandai Namco has announced their upcoming free-to-play 6v6, competitive, hero shooter, Gundam Evolution, is coming sometime in 2022. A press release about the upcoming game provides details on specific features, mechanics, and gameplay. In addition the official announcement trailer gives fans exactly what they want, a glimpse of the gameplay. 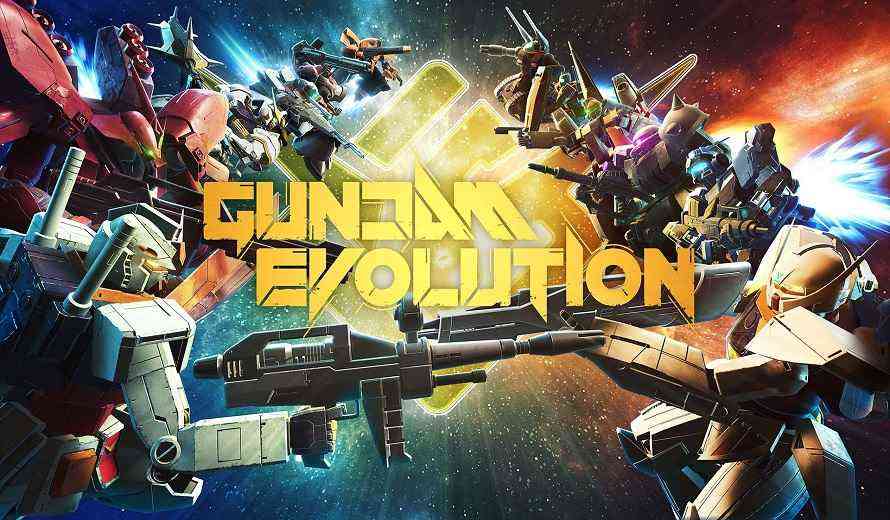 Gundam Evolution places players on the battlefield in one of twelve playable Gundam mechs. The game features fast paced 6v6 combat across three differing game modes where these twelve Gundams battle it out for supremacy. Each of the playable Gundams brings with it a combination of unique offensive, defensive, or supportive skills. Additionally each brings an arsenal of weaponry that players use to change the tide of battle. Featuring classic Gundam mechs like RX-78-2 GUNDAM, fans are sure to find their favorite Gundam and playstyle.

“The values of hope, peace, unity and victory, the essence of the Gundam brand is captured in full by GUNDAM EVOLUTION.” Says Kazuya Maruyama, the Executive Producer at Bandai Namco Online, in the release. “We cannot wait for franchise veterans of all ages…and newcomers alike to unite on the GUNDAM EVOLUTION battlefield and duke it out in their favorite mobile suits.”

Furthermore, the announcement trailer for the game gives players a glimpse of the action. Importantly, the trailer also shows off the art style and gameplay.

Gundam Evolution will launch on PC, PlayStation consoles, and Xbox consoles, later in 2022. However, for those fans who can’t wait to suit up, there is an incoming option. You can register for the PC Network Test by visiting Gundam Evolution’s Steam page between March 9th-28th and click on “request access” under playtest. Network Tests are occurring April 7-12th 2022.