News About What Will Be Released on PlayStation Coming Out Today

While there have been rumors about a State of Play coming out, it’s finally been confirmed. It has been announced that the latest news from PlayStation will be coming out. 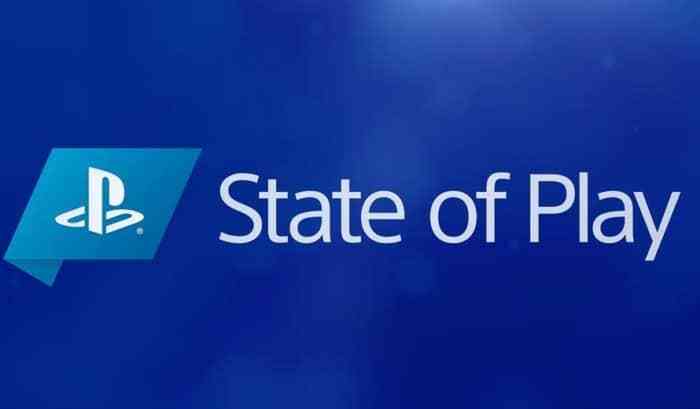 While usually, this news comes in a day or even more in advance, PlayStation has decided to give a warning the day before. They may be just that excited that they needed to drop the news of what was coming up right there and then!

The estimated time for the broadcast will be around 20 minutes, give or take according to the report. There will also be an emphasis on Japanese publishers, or from their words, or a “special focus”; what games this may mean, could have to do possibly with, say, GhostWire: Tokyo or other upcoming titles. As there has been no confirmation, we can’t be sure, but we can be excited!

However, we do know that there will be PlayStation 4 and PlayStation 5 titles that are going to be focused on during this presentation, not just one or the other. Sadly, there will be no PlayStation VR2 titles nor will there be any highlights on Sony hardware at this particular State of Play. This is not shocking, at least on the hardware side, as there is still a shortage of chips that impacts the PlayStation 5 consoles. This may impact various other hardware as well.

If you are planning on broadcasting this on Twitch, however, remember that it may be possible to get a copyright strike- not from Sony itself, but from the possibility of copyrighted music.

For those who want to watch the State of Play, you can catch them at 2 pm PT, 5 PM ET or 11:00 PM CET. The presentation will be on both Youtube and Twitch.

We’ll be sure to report to you later about the latest State of Play reveals!