Update Has Not Been Officially Announced by Warner Brothers but Probable

We haven’t heard much from Suicide Squad: Kill the Justice League game that’s been in progress. While we have seen a trailer in December 2021, we haven’t seen much since then. 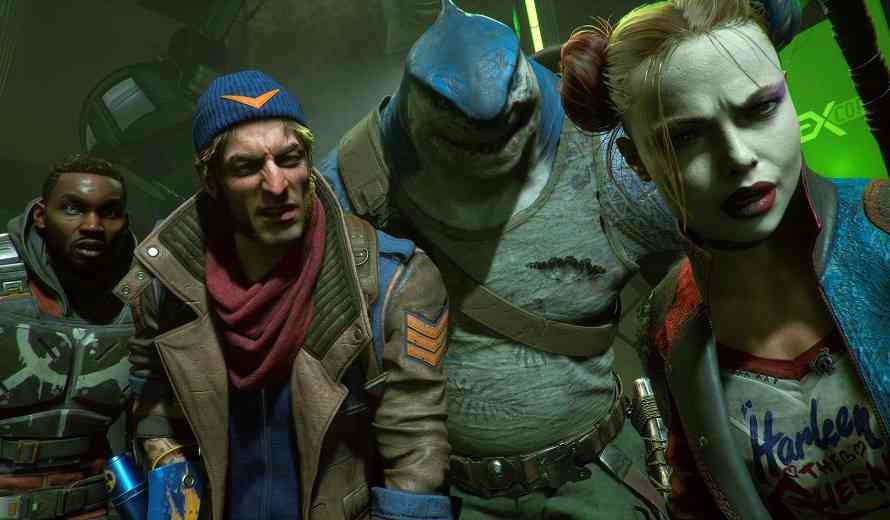 And there may be a reason why. According to a Bloomberg report, it looks as if Suicide Squad will be delayed in 2022- and maybe up to 2023. This comes from “people familiar with its development”, according to the report, though it does not confirm or deny if it is by insider reports, or by those actually developing the game.

The reason, however, doesn’t seem to be due to what may be considered the typical reasons that most other games have been delayed as of late. Most of the time, at least of the last year, it is usually due to needing QA, code problems, or development issues.

Instead, it could be due to having too similar of a game that Warner bros. has in development, causing the two games to overshadow the other. This game, called Gotham Knights, is still set to come out this year, in 2022. And while it is not a carbon copy of one another, fans would be able to see the similarities. 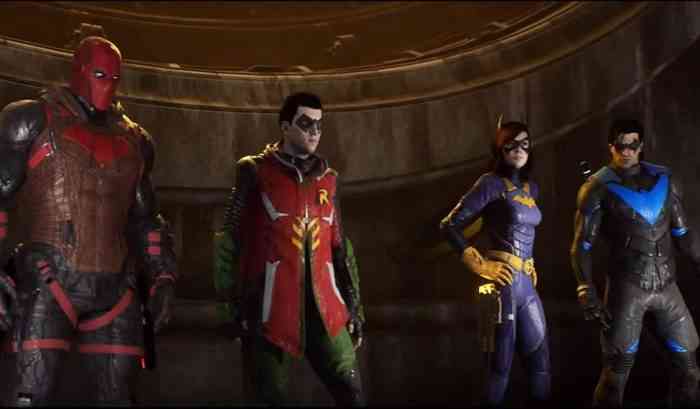 While Gotham Knights is supposed to be an Open World, and Suicide Squad appears to be more linear and plot-driven, there may be some confusion. Both games, after all, involve the superhero DC universe, and both appear to be dark games- one with saving Gotham from itself, the other saving the world.

However, it’s difficult to confirm or deny the report- especially after WarnerMedia CEO Jason Kilar teased on Twitter that “a full slate of highly anticipated games” is coming in 2022. But, notably, while there had been the Harry Potter and Gotham Knights logo, there did not appear to be one for the Suicide Squad game.

But until we see Warner Bros tell us for ourselves that the Suicide Squad is still on, we will have to take the news with a grain of salt.