Kingdom Hearts Players Are Not Too Happy With the Playable Demos

Kingdom Hearts will soon be available on Switch consoles through the cloud. Square Enix had just announced that cloud versions of the game will be making its way to Nintendo’s handheld platform on February 10th.

To give fans a feel on how the game will perform on the cloud, Square Enix dropped three playable demos for them to enjoy. Unfortunately, it would seem that the Kingdom Hearts community is not too happy with these demos. Plus, it has come to light that most of their issues stem from the fact that they are required to stream the game over the Internet. 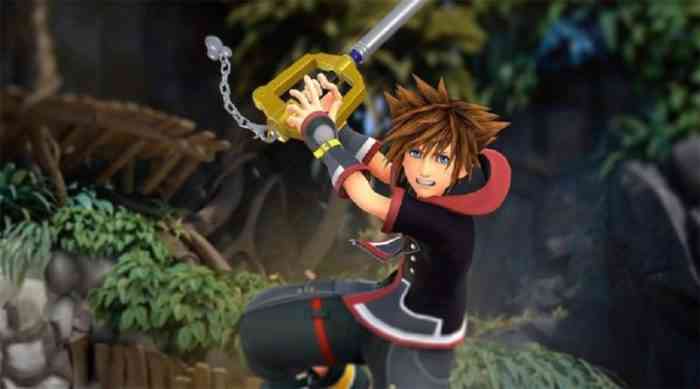 Other players even shared gameplay videos of their experience, showing a lot of heavy frame rate stuttering. Despite having a strong Internet connection, the lag was reportedly just too much that the game was borderline unplayable.

Some Kingdom Hearts fans are also concerned about the game’s long-term availability. Since it is only playable on the Switch via a cloud streaming service, they are worried that the game will become unplayable should the service go offline one day.  “Why would I pay all that money for a game that will not even be playable in the future?” complained another fan. Switch players can get the games for $90.

Square Enix annnounced before that there could be native Switch ports in the future. Sadly, the studio did not provide any specific details  about these native ports just yet.

Did you try the demos? Let us know in the comments below.