It looks like Netflix may be working on bringing one of gaming’s most iconic survival-horror series to the small screen, with no connection to the film series. 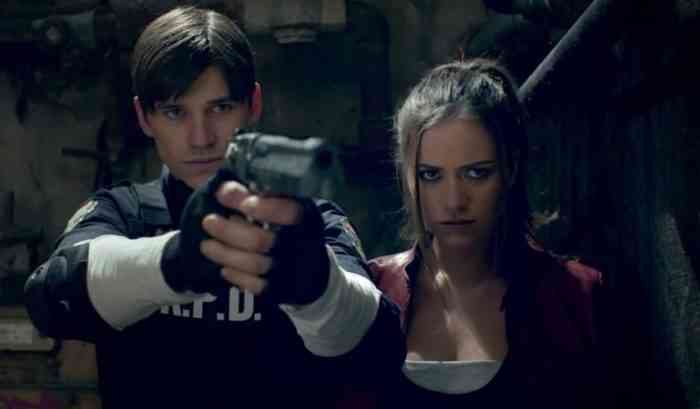 According to Deadline, the series is set to be a Netflix global original made in collaboration with Constantin films, who handle the seven-film series that recently ended. Apparently the goal is to expand the existing Resident Evil “mythology,” and will “explore the dark inner workings of the Umbrella Corporation and the new world order caused by the outbreak of the T-virus.” Just last month, Constantin brought in writer and director Johannes Roberts (The Strangers: Prey At Night The Other Side of the Door), to write and direct a new Resident Evil project.

It’s very interesting timing that this news drops the same day that Capcom releases a live-action trailer for the imminent release of Resident Evil 2 – though I’m positive the two are entirely unrelated.

Seeing as the news has yet to be officially confirmed by Netflix, Constantin, or Capcom, I’d advise taking this with a grain of salt and keeping expectations and excitement in check for now – once it’s confirmed, then we can all start sharing our casting picks for the entire RCPD. In the meantime, check out our review for Resident Evil 2 which drops tomorrow for PC, PS4 and Xbox One, and let us know what you think in the comments!


Amidst Chaos, Game Streaming Service GeForce NOW Announces That Over 1,500 Games Have Signed up