Nomura and Team are Investigating Leak

With just a month and a half before the game’s official release date, fans are obviously quite upset that someone has taken it upon themselves to release copies into the wild. 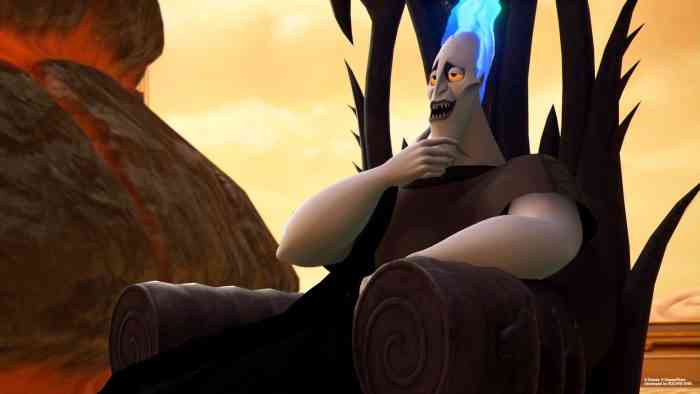 While recent leaks have been caused by retailers selling copies early (Super Smash Bros Ultimate was a victim of this two weeks before it’s official launch) – the case behind the Kingdom Hearts III leak seems to have origins in more criminal affairs. Twitter user MysticDistance provided details in a thread, which seemingly indicates they know the leaker or have had experience with them before:

The person who leaked the copy of KH3 is tied to the local mob (or gang) in the area and is known for ripping off people, particularly the elderly. He’s been in trouble with the law before and people have warned about hiring him. He got the 30 copies through a connection of his.

The thread is quite long, but some of the key details include that the leaker in question has potential gang or mob ties and isn’t a Kingdom Hearts fan – but he had no intention of leaking spoilers himself. He was doing business via Facebook Marketplace under his real name, and claims to have sold 10 of his 30 copies of the game. Apparently the leaker did make a series of videos of doing things such as loading up the game disc on the Xbox One or the inside of the case to prove the validity of the copies of the game he hand in hand. As of 10AM MST this morning, it seems that the leaker has been apprehended, but this is unconfirmed. The full Twitter thread is worth the read for extended details.

Have you ever encountered an extremely early leak? What do you do to protect yourself from spoilers? Let us know below!

No Plans to Bring More Kingdom Hearts Games to the Switch
Next
Rage 2 Details: A Lot of Scavenging in a World “Full of Terrible People”
Previous
Cyberpunk 2077 Associate Design Director Leaves Studio but Praises the Game