Final Fantasy 7 Remake Part 2 finally got its official title. Square Enix has confirmed to the gaming community that the project is going to be called Rebirth. According to devs, the game is due for launch for PS5 consoles “next winter.”

The franchise recently had its 25th anniversary stream. It was during this forum that devs made the official announcement. According to devs, the upcoming project will feature “a different atmosphere.” It may be something that long-time fans of the franchise may not expect. 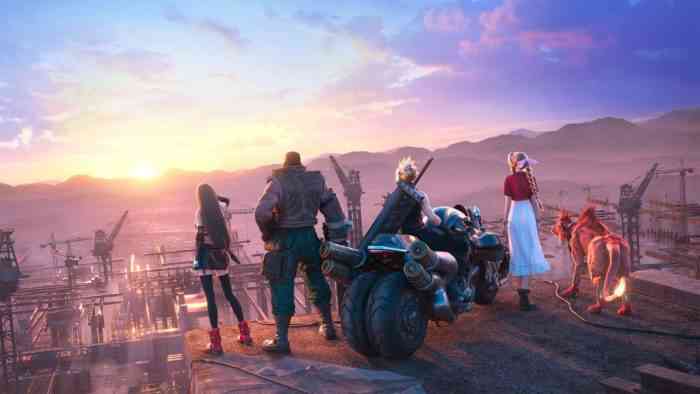 Final Fantasy 7 Remake Part 2 seems to be more open world outside of Midgar. The trailer corroborates previous comments that devs have made prior to the announcement. Last July, Co-Director Naoki Hamaguchi informed the gaming public that the “next installment will involve Cloud and company to leave Midgar and explore the world.”

Devs also hinted through the trailer that Final Fantasy 7 Remake Part 2 has a big story. “Our next challenge will be to create gameplay that leverages the vastness of the world,” Hamaguchi continued.

One of the few criticisms about the first game is that it seems to be quite linear all the way through to the end. After all, its setting was pretty much confined to Midgar’s bustling urban sprawl. However, in Finaly Fantasy 7 Remake Part 2, Cloud and his cohorts are leaving Midgard to pursue Sephiroth. With that said, fans can expect that there will be a lot more space to move around.

Creative Director Tetsuya Nomura also wants fans to know that the upcoming project can be a standalone game. “Final Fantasy 7 Rebirth is being designed so that people can enjoy this game whether they know the original game or not,” Nomura said. “I believe that the scenes that they witness after leaving Midgar will give players a fresh new experience.”