Kingdom Hearts is making its Switch debut in November with Melody of Memory- a rhythm action game that serves as a recap of the entire saga thus far. Given that no main-series games have been available for Nintendo consoles (Although Chain of Memories, 358/2 Days, and Dream Drop Distance each debuted as exclusives for the Nintendo DS or 3DS) this makes sense. After all, Nintendo has historically had a more family friendly or kid-focused image which would make a Disney game – albeit from a series as confusing, at times difficult, and involved as Kingdom Hearts – a great choice for the console. The Switch is a massive seller and without a doubt the most powerful handheld console of all time, and with rumours of an upcoming 4k ready Switch, rumors were obviously swirling that the series would have upcoming releases for the Nintendo console. 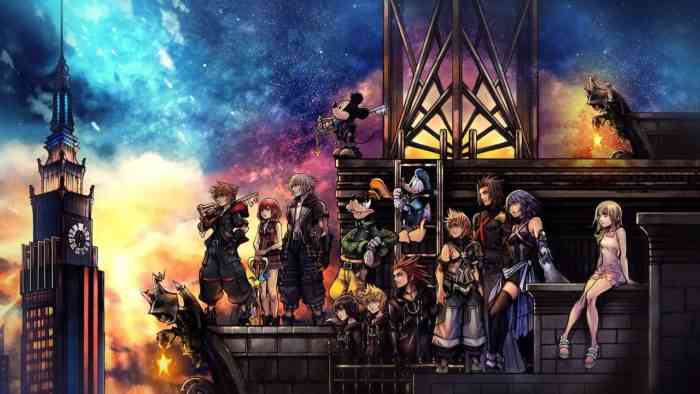 Unfortunately, series director Tetsuya Nomura confirmed (via a translator) that there are currently no plans to bring the previous games to the Switch. While he said that the Switch was  “a very appealing piece of hardware” he also stated that there was a big technological challenge involved in porting the games to Nintendo’s console. Considering the Kingdom Hearts series has always been known for being absolutely beautiful, there’s definitely something to that – as advanced as the Switch is, it may not be able to play Kingdom Hearts 3, for example, with the same visual flair as the Xbox One of PlayStation 4.

Ultimately, no plans don’t necessarily mean never, so there’s still hope. Kingdom Hearts may have primarily been a PlayStation series on debut, but Nintendo has seen exclusivity on its own consoles – and with the series taking seventeen years to reach Kingdom Hearts 3 only for it to immediately set up a new saga, there could be plenty of time for Nomura to change his mind. 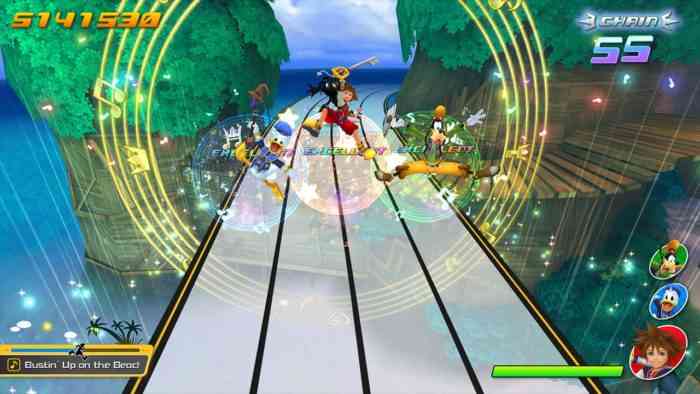 Which Disney film do you think is just begging for the Kingdom Hearts treatment? Is it Moana? Let us know on Twitter, Facebook, or down in the comments.

Fortnite May Be Having a Halloween-Themed Boss
Next
Remothered: Broken Porcelain Dropping a Week Early
Previous
The Xbox and PS5 Pre-Orders Have One Thing In Common