Bundle Up and Catch Some Swinub in Pokemon GO

Niantic has announced the Pokemon GO community day event for February, featuring Swinub and a few other bonuses for players brave enough to face the winter weather (depending on where you live). 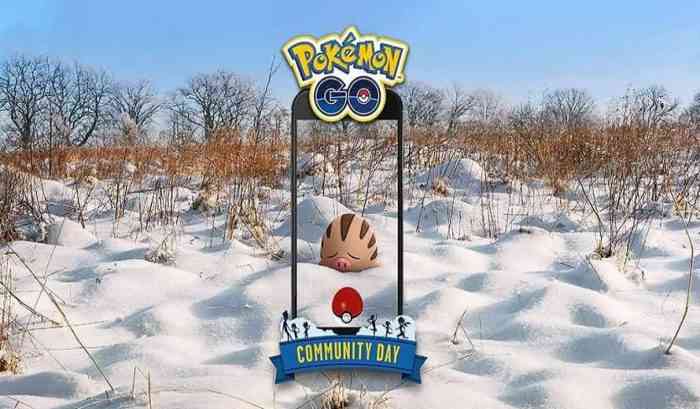 The star of February’s community day event is the ice/ground-type Swinub, who evolves into Piloswine, and Mamoswine, the latter of which is a gen 4 evolution who has yet to be added to the game.

As is tradition, Piloswine is set to receive a yet-to-be announced special move, and it’s more than likely that the shiny version of Swinub will make its way to the game for community day. Other perks include increased lure time from thirty minutes to three hours, and catching Pokemon will net you 3 times the regular amount of awarded Stardust for powering up and trading Pokemon.

The event is set to start on Saturday, February 16th and will run for three hours in your respective time zone: