Pokemon GO Is Getting  Halloween Map

Pokemon GO has a Halloween event coming up. However, Niantic still has not given any details regarding the said event. Thankfully, some dataminers have found some assets being uploaded to the game’s files.

According to dataminers, these assets are going to create a spooky Halloween map for Pokemon GO players. “This was both an awesome update (Halloween Map) and a pretty terrible one (full-screen video ads you may not even get items for watching,” dataminers wrote on social media. 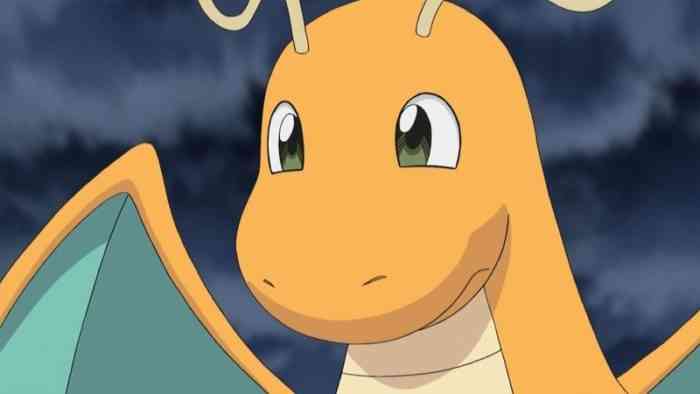 This map is reportedly going to feature decorated grass and altered ground, road, and park colorations. Moreover, there will also be a Halloween Moon glow effect as well as a foggy skybox. These features will surely set the mood to further heighten the haunted occasion.

Pokemon GO dataminers also found some early hints of Ursaluna. There have actually been some reports that Usaluna will debut during an upcoming Teddiursa Community Day. However, these reports remain unconfirmed to date. Still, the arrival of an evolution stone could mean that players are getting the Peat Block to evolve it into Ursaluna.

Should the news about the Community Day turn out to be true, Pokemon GO fans can most likely expect it sometime in November. With that said, it would be safe to say that Ursaluna could come well after the Halloween event.

Dataminers also found details about an eventual debut for Zorua. Fans of the game have already been discussing this. However, dataminers came across details about how Zorua’s encounter will work based on its code. Zorua is going to function like a Ditto encounter. This indicates that it will disguise itself as something else then suddenly appear as the real Pokemon.