Bandai Namco is one of the biggest video game companies in the world. The company has a ton of titles under its belt including Elden Ring, Tales of Arise, Tekken and Dark Souls. Today, the company has announced that Ultra Kaiju Monster Rancher, a monster training simulation game, will release on Nintendo Switch in North and South America. It will be available on October 20th, 2022 as a digital download. The developers also released a trailer showing off the game. 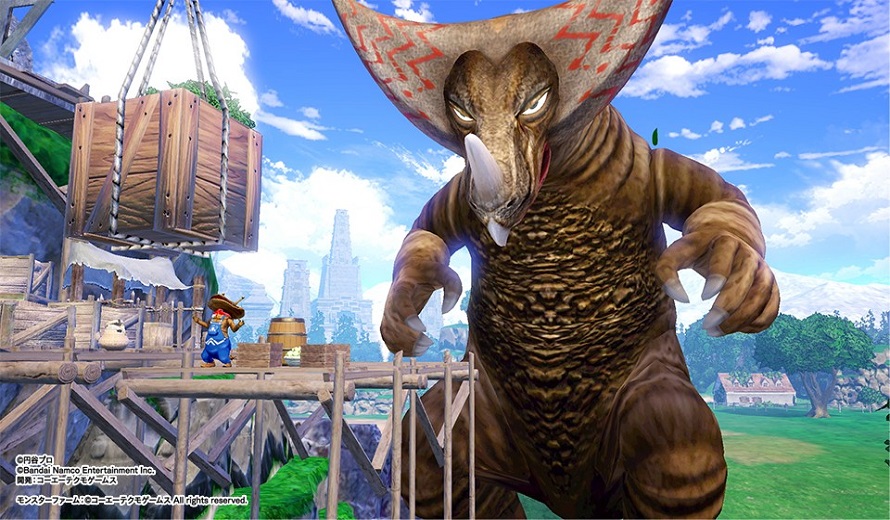 Therefore, in Ultra Kaiju Monster Rancher, players will be able to have fresh and fun battles as the stage is set for monstrous clashes reminiscent of Ultraman. In the short release date trailer, viewers get a fresh look at the game’s graphics, gameplay as well as some of the Kaiju that they can train.