Pokemon Go may have a Battle Pass soon. PokeMiners is a data mining group that is notorious for discovering hidden files within the game. They were responsible for finding a file called Battle Pass Ticket that seemed to have been part of the game since August 3rd. Unfortunately, they did not provide any further details about what the item entails.

“A new item called the Battle Pass Ticket was added!” they wrote on social media. 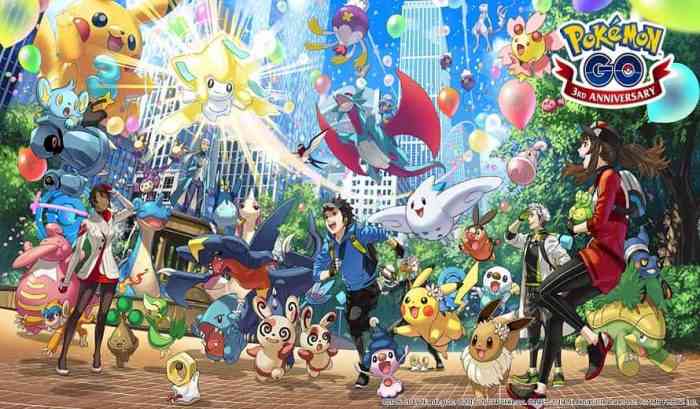 The word “ticket” suggests that it will most likely give Pokemon Go players access to an upcoming event. Fans of the game believe that this event will give them the opportunity to gain certain items. After all, they are quite familiar with how Niantic has launched ticketed events before. Such events usually brought new exclusive cosmetics for players to add to their collection.

Battle Pass usually gives players the opportunity to obtain exclusive items such as poses, outfits and costumes. However, it is worth noting that devs may also reward those who participate with a variety of common items. They can gain these items through normal gameplay like extra poffins, Pokeballs, incense, and Poke Coins.

The Pokemon Go Battle Pass Ticket may have been included in the game’s latest update. It will most likely be available for purchase in the near future. Battle Passes generally cost real world money in the game’s store. With that said, fans may expect to hear an official announcement about it from the devs soon. However, only datamining can uncover it at the moment.

It remains unclear what the Battle Pass will include. However, Pokemon Go fans are not too optimistic about it including exclusive items. Although dataminers are oftentimes reliable, fans should take every leak with a grain of salt. They may want to manage their expectations until Niantic makes an official announcement.