Demon’s Souls Remaster May Not Be From Software’s Decision

During a recent interview, Hidetaka Miyazaki opened up about his views on the possibility of a Demon’s Souls remaster, and how much of the choice is out of his hands. 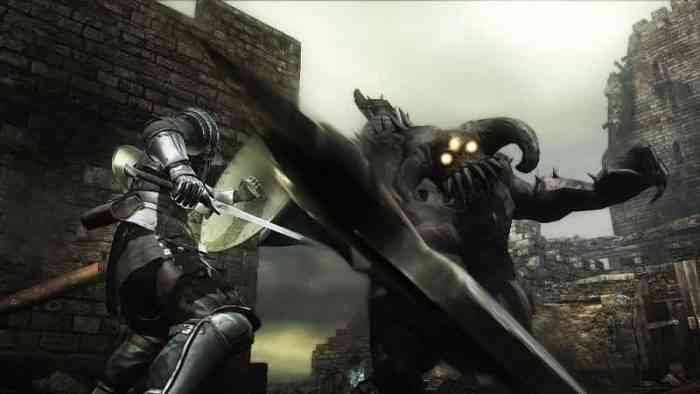 In a recent interview with Game Informer, Miyazaki opened up about how he sees the classic genre-starter, saying “It’s like when you write – when you’re younger, you look back on and you think ‘Oh, goodness what was I thinking?’ It’s not that I’m embarrassed, I just don’t like to look at my previous works.” I’m sure anyone who has ever made something can relate!

But in regards to a remaster specifically, Miyazaki wasn’t against the idea, but hopes to see the project handled by a passionate studio should the product come to fruition: “If it was a studio that really loved the original work and really put their heart and soul into realizing it again, then that’s something I would enjoy. But it’s really complicated because I have these fond memories. Thinking about the idea of a remaster gives me kind of butterflies in my stomach and makes me a little nervous, so it’s complicated. But I understand there are many users and many players and fans out there who really love Demon’s, so if that’s something they could accomplish with a studio that loved the work, then yeah, I’d be okay with that.”

Of course, all of this being said, Miyazaki noted that the decision isn’t his alone – the ball is mostly in Sony’s court as the megacorporation would have to agree to getting the game remastered. “I have fond memories of it,” Miyazaki said, “but it’s definitely not my place to say they’ll remaster.”

Demon’s Souls servers shut down early last year, but not too long after the game received a second ESRB rating, stoking the bonfires of hope and hype for a remaster. Let us know what you think in the comments!

Elden Ring Will Allow Players to Travel Seamlessly Across Worlds