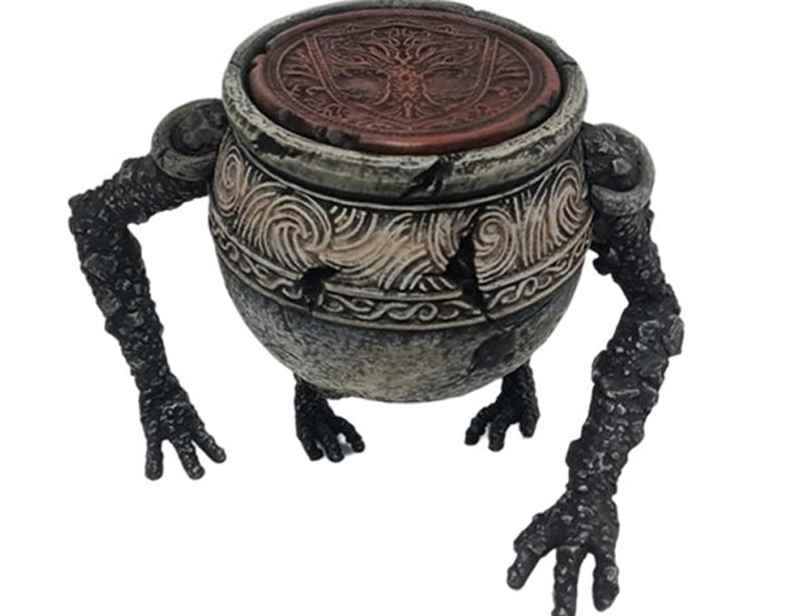 There are videogame fans, and then there are FromSoftware fans. We’re…I mean they’re…on a whole ‘nuther level. Players of Dark Souls and Bloodborne spend countless hours not only playing the games and exploring every nook and cranny, but watching lore videos and speed runs. This year’s potential GOTY winner, Elden Ring, brought beloved FromSoft design principles to a vast, open world. Not only was Elden Ring filled with hundreds of hours of content, but it had cool NPCs and monsters. You know, the kind of things us nerdy players love to clutter our spaces with. If you want to make the Elden Ring player happy this holiday, here are some gift suggestions. 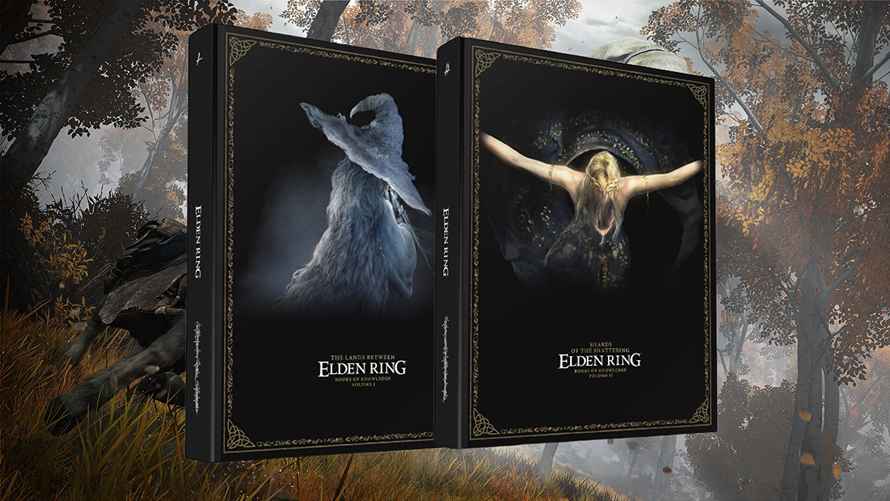 A strategy guide? A book? There is certainly an argument to be made that the internet has made printing game guides obsolete. Still, there’s something very satisfying and old school about thumbing through a lavishly produced book with lots of information and beautiful illustrations. Elden Ring is so big that Prima split their guide into two volumes. Volume 1 is available now. Volume 2 is due for release on March 23, 2023. 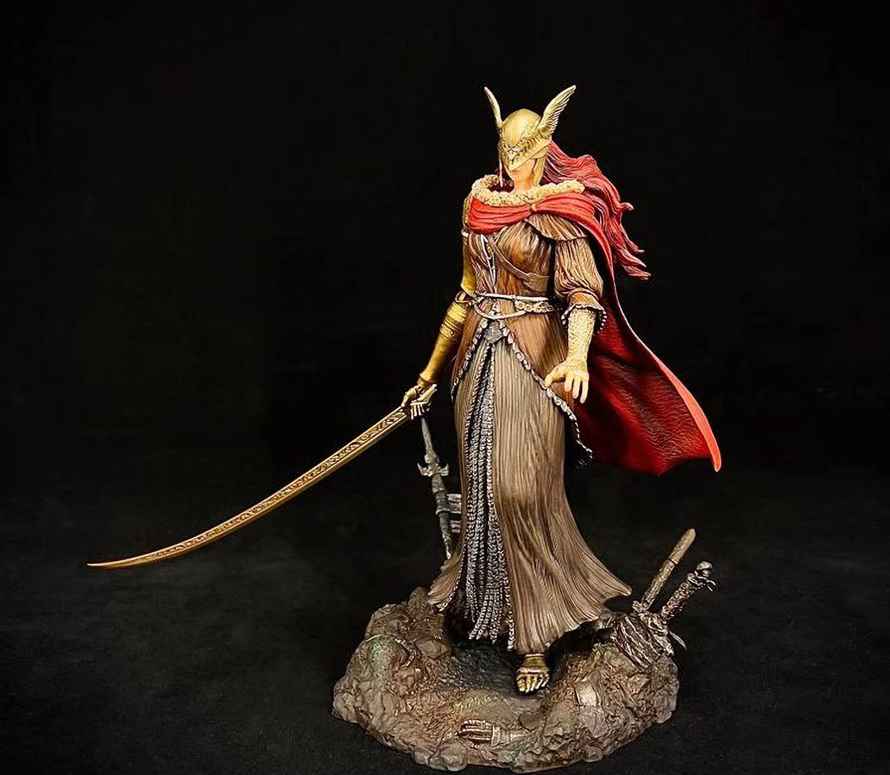 What’s game love without action figures? For many Elden Ring players, Malenia was a late-game controller-breaker. Then there were players like Let Me Solo Her, who bested Malenia literally thousands of times at the behest of those less skilled. Beating Malenia was a satisfying moment to be sure, and you can gift the champion in your life with a memorial of the event. Slightly less serious — but still important to the game — were Elden Ring’s pot-boys. Here’s a cool, light-up version for your desktop.

Speaking of Pot Boys, the always stellar Dovah Designs version is a necklace talisman that virtually cries out that the wearer loves Elden Ring. Sam Geist makes amazing cosplay and game-related items, many of which are based on FromSoftware games. Top quality gear for the fantasy game lover in your life. 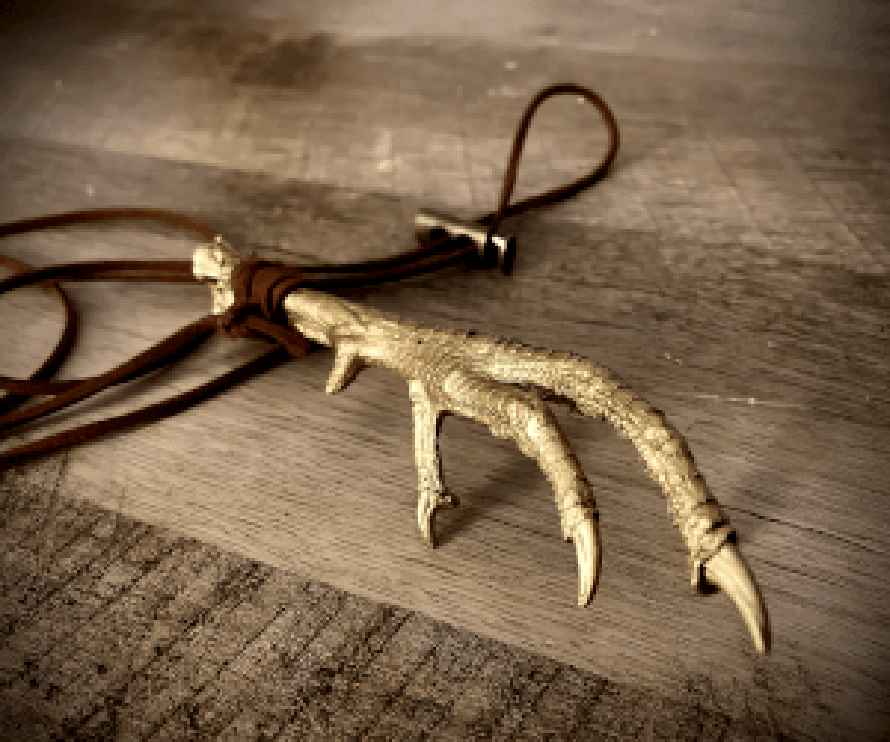 When it comes to Elden Ring merch, the folks at Blow My Budget have curated a pile of intriguing goodies. Most non-Elden Ring players will scratch their collective heads, but those in the know will spit their coffee when they open their gift box and see the “Try Fingers But Hole” mug. Or, maybe splurge on a wearable Malenia helm for $300! 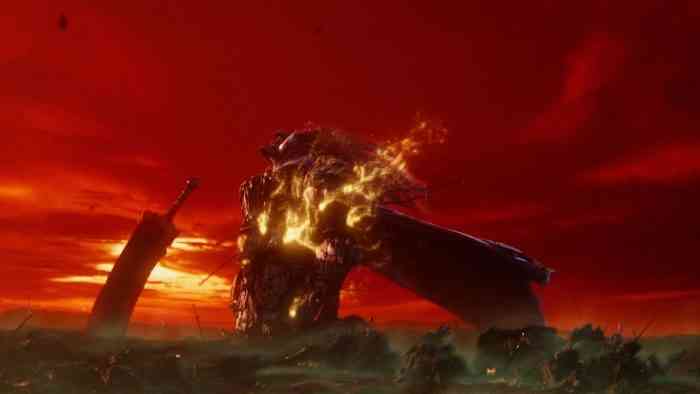 Starscourge Radahn marks the transition from Elden Ring’s early to mid game fun. Radahn is also one of the game’s most inventive bosses. Raise a toast to the old guy with this classy, etched whiskey glass.

Books, jewelry, clothes, statues, glasses…what more can you ask for, except maybe lots of time to play and replay Elden Ring? Let us know what YOU want for the holidays!