The House of Mario recently announced a special edition of the upcoming Super Smash Bros. Ultimate for Europe, and now they’ve revealed what’s in the box for ultra-fans in the US. 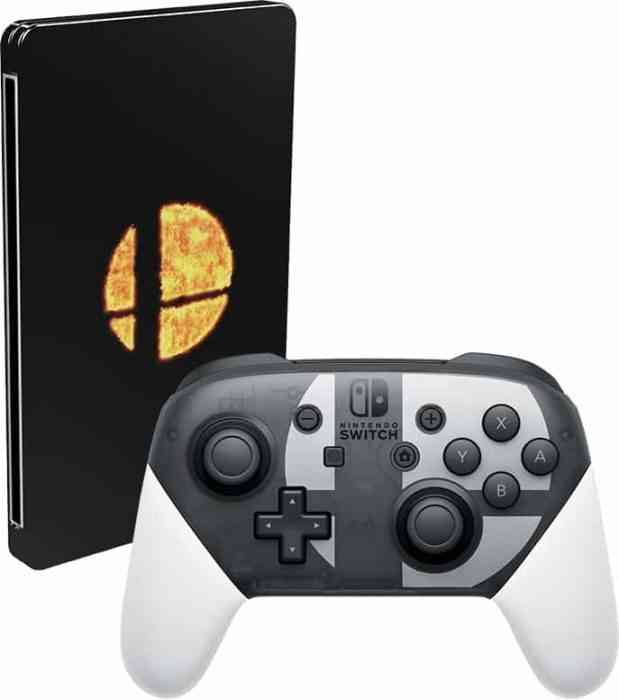 The US version of the Super Smash Bros. Ultimate Limited Edition will include a steelbook case featuring the fiery logo used to announce the new installment, as well as a special edition Pro controller with white grips and the Smash Bros. logo in the center of the controller face. It’ll retail for $140 USD, and is available to pre-order from Best Buy, as is the controller by itself.

This special edition will launch alongside the game when it releases this coming December 7th exclusively for Nintendo Switch.

During a recent Smash-centric Direct, Sakurai revealed that the game would sport over 100 stages, while revealing a ton of new assist trophies and playable characters.