Smash Brings Most of the Series Stages Together

During today’s Smash dedicated Nintendo direct, Nintendo announced that the new installment will feature over a hundred playable stages including selections from the series’ past, and new ones for new characters. 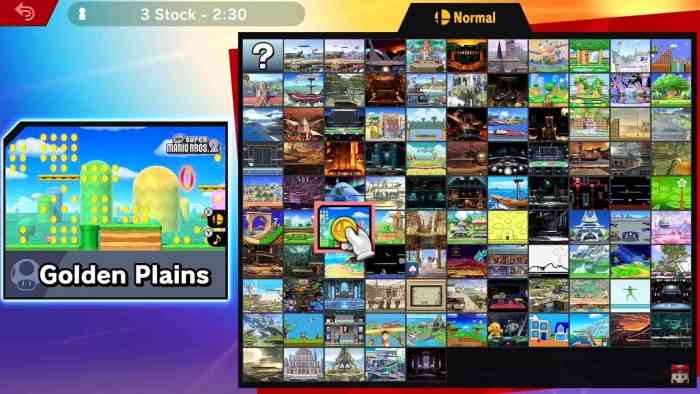 Super Smash Bros. Ultimate will feature 103 stages and will be set up in the stage select menu in the order they were introduced to the series. During the stream, a New Donk City stage from Super Mario Odyssey was shown off, along with remastered versions of Saffron City and Hyrule from the series’ N64 debut. 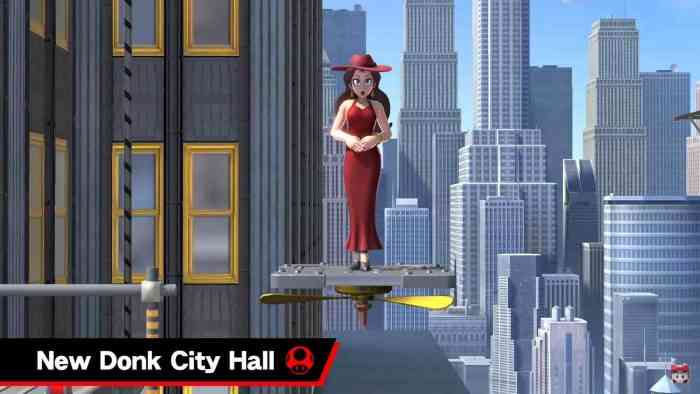 Nintendo also announced a new feature called Stage Morph, in which battles will be able to take place across multiple stages.

A couple of new characters were also announced during the livestream, along with a ton of new assist trophies, and a shiny new limited edition!

Super Smash Bros. launches this December 7th. exclusively for Nintendo Switch. Let us know what you think of today’s livestream in the comments and be sure to stay tuned to COGconnected for all the latest gaming news!