The final moments of Episode 6 left Jake in a battered and bruised state both mentally and physically, lost in time and purpose. He flits back and forth between the present and 1963, jumbling people and places from both time lines together into a confused chronology. The Obdurate Past has laid down a good whooping on Jake. If left to his own devices, Jake’s mission to save JFK would surely have been doomed but he has an ace up his sleeve that the Past cannot trump.

While the episode is about Jake’s quest to recover his lost memories, this is really Sadie’s episode. She is the heart of the show and it is the strength of their relationship that powers through the obstacles the Past has put up against them. In a turn about is fair play motif from where Jake nursed Sadie back physically and mentally from her ex-husband’s attack, this time Sadie provides the strength for Jake to lean on. 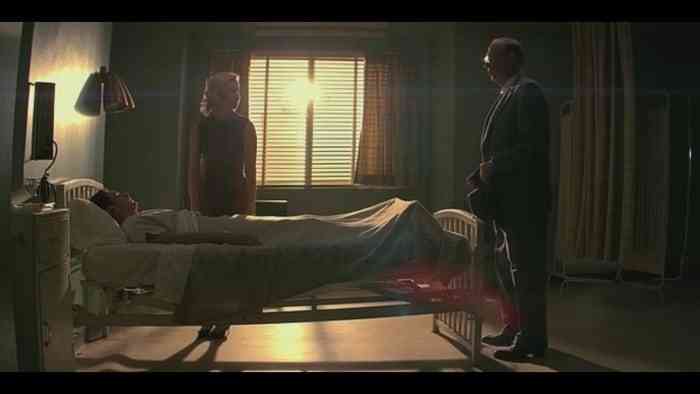 With Sadie’s help, Jake is able to remember about Bill Turcotte and what he did to him. Bill’s fate has taken an even worse turn as he was sent to an insane asylum when Jake failed to return to the hospital mental ward and pay his bills. This turn of events further compounds the issue created from the previous episode where empathy for Jake was undermined by his duplicitous decision to falsely commit Bill in the first place. In the insane asylum, Bill has been further subjected to the deplorable medical practices of that time and rejects everything Jake stands for. To the point of jumping out of a window and killing himself.

“My sympathies for Jake are at an all-time low…”

Thus ends Bill’s sad, and sadly predictable, arc. His purpose as Jake’s sounding board is over and whatever agency he had with his relationship with the Oswalds served no purpose in the end. This leaves me in a bad place in terms of my feelings for Jake. What he did was terrible and having Sarah expressing great sorrow over someone she had never met before felt horribly manipulative. My sympathies for Jake are at an all-time low and only Sarah Gadon’s continuing wonderful performance in the series, and in this episode even during her scenes with Bill, has managed to retain some small emotional investment.

This odd, and I hope unintentional, distancing from Jake is also increased by the portrayal (and excellent performance by Daniel Webber) of Lee Harvey Oswald. While his final actions were heinous, the show has painted a portrait of a man, misunderstood and manipulated by his loved ones. Plus he is shown as a man under persistent harassment from authorities such as the FBI or CIA. It is a weird tone that has been set up where you feel more for the antagonist than you do for the protagonist. 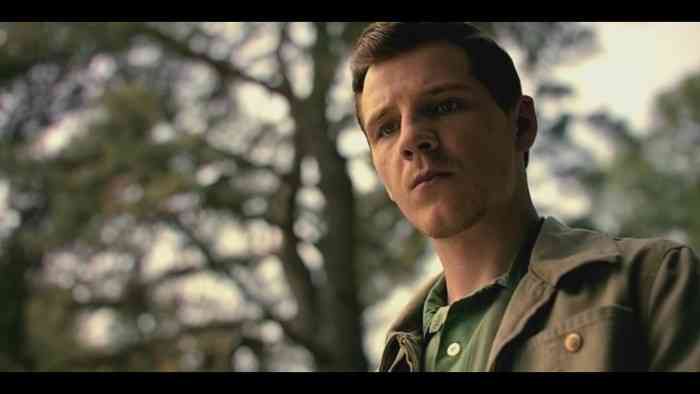 The episode ramps up the tension by accelerating the time line. The episode starts three months out from the assassination and ends with only 3 hours left. While the tension to the big moment does increase, the price is emotional investment as the jump makes for a choppy narrative. This makes the episode feel like a clip show as there is no connective tissue between scenes.

Without having seen the final episode, 11/22/63 will go down as one of the most frustrating adaptations of a Stephen King book for me. For the first five episodes the show walked that treacherous tightrope of adaptation with very few wobbles. In fact it took some clever turns that worked as well as the book if not better. But then it reached too far and fell off hard in episode six.

“Chris Cooper is one of a handful of actors that can make the most ludicrous material sound plausible.”

The decision to use Bill Turcotte was a risky one and by playing it out in a cliched and conventional manner with his death, this adaptation also killed a lot of my enjoyment of the series. With no dispersion to the actor playing Bill – George MacKay, who did an excellent job with the material given – a much better mechanism for a Jake sounding board existed in the form of Al. Chris Cooper is one of a handful of actors that can make the most ludicrous material sound plausible. Much like Alec Guiness in Star Wars and Ian MacKellan in Lord of the Rings, Chris Cooper adds dramatic and emotional gravitas to material.

One more thing on the Bill Turcotte story arc. It could have worked if the show had followed through on his arc with Marina and most importantly, crafted a resolution that would have strengthened our sympathies for Jake. Instead, Bill ended up being little more than an exposition and red herring story device, damaging Jake as a relatable character. 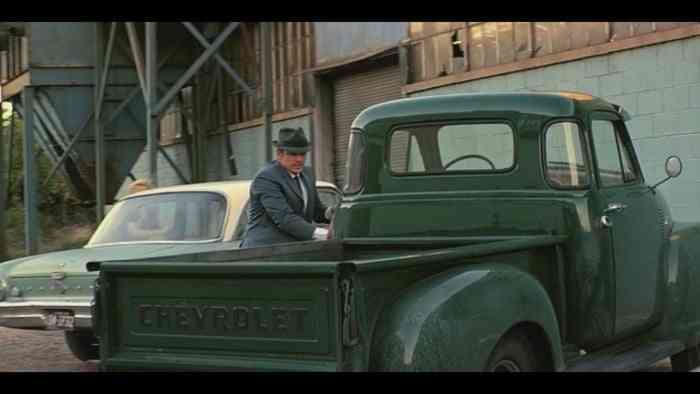 The episode winds down with another departure from the book. In the book, Jake and Sadie have to make a mad dash to get to the book depository in time to stop Oswald while navigating through all the hurdles the Past throws at them. In the mini-series, they arrive at the Dealey Plaza the night before and wait nearby. Here the book invents a scene, a good scene, where Jake is visited by the Yellow Card Man who tells him a tragic tale about himself. It seems the Yellow Card Man also has a mission. A mission to save his drowning daughter. But it is a mission that he never succeeds at and he is trapped in a time loop purgatory where he has to watch his daughter drown over and over again. It is the emotional highlight of the episode even though we are not sure if the Yellow Card Man is telling the truth or giving Jake a cautionary warning.

So it is down to the final episode with just over three hours to go. Many questions remain unanswered which is a good place to be heading for the climax. Will Jake succeed? If JFK lives, will it lead to a better future? Will he and Sarah return to the future? Or will they stay in the past? The BIG question seems to have been answered though: Oswald is acting alone and the closing shots of him setting up his sniper’s nest in the depository are chilling indeed. I just wish my emotional investment going into the final episode was tied more to the characters at hand instead of the historical significance of the events unfolding.

Lou Sytsma will review each week’s episode of 11/22/63, so stay tuned right here. Be sure to also check out our recent reviews of The X-Files, The Flash and Arrow!