These Movies Will Stink and Should Be Avoided in 2022

In this Black Mirror-esque Groundhog Day, we’ve found ourselves living out, there’s nothing worse than investing two-ish hours of your hard-earned time off by watching something terrible. There are some really bad ones on here, some that will be divisive, and some that I maybe get proved wrong about. Either way, these all deserve the 10-foot pole treatment. Check out our 10 movies to avoid in 2022 feature:

When Halloween got a reboot to the sequels that happened before the other reboot, I knew this was a portent of doom. Scream has already tried to reboot itself as a movie and as a TV show and that went so well, most people reading this are fact-checking me to make sure that’s true. “Wait now,” one might say, “Haven’t they brought the original cast back for this one?” Allow me to point anywhere that the ‘original cast returning’ is not good enough to fund another disastrous project (I bet Peleton wishes a certain series hadn’t come back).  Couple it with the fact that it’s a horror movie being released in January, the month already known as the place movies go to die, and this has all the makings of a very skippable dud.

Once upon a time, Sony was looking into selling off its film division after several disappointing box office showings. One of which was the Amazing Spider-Man series – an ill-conceived reboot that tried to model itself after the Ultimate Universe’s take on the famous wall-crawler.  With all this happening, Marvel decided to play a hand to bring Peter Parker into the MCU in one of the best moves that Kevin Fiege has pulled off! However, it came with a high, high price. Marvel helped Sony develop Venom as a trade-off in one last-ditch effort to make a box office stud. Venom was nothing short of a phenom, thanks to some incredible overseas box office production.

So now, to the sheer devastation of everyone, Sony wants to keep the right and develop their own Spidey-verse. Which is how we’ve ended up with an absolute mess. The once terrific Jared Leto plays the sickly scientist turned vampire as Sony continues to develop its anti-hero stable for… some reason. With the inclusion of Adrian Toombs in the laughably bad trailer, it seems like it’s building to a Sinister Six film, but what that actually means is a mystery. Hard to pull off a Sinister Six team-up with no Spider-Man to fight. Harder to do if everyone has good intentions but are all more ethically fluid than traditional heroes, so you can’t play them as either villain or hero. This is a long way of me saying, this is going to be a hot mess. Avoid.

Ahh, the DCEU – the largest dumpster fire in Hollywood. WB has poured billions of dollars into developing an absolute train wreck series of films. A train wreck that, for some unknown reason, they keep shoveling piles of money into (this won’t be the last time we talk about this). WB has tapped the one person who can save any franchise – The Rock – to try to keep them afloat by casting him as Black Adam and giving him a solo film. There are several problems with this. First, this was announced so many years ago, no one even cares anymore. Second, many people are asking who the F is Black Adam. This brings us to the third problem. Black Adam is Shazam’s greatest foe… you know, Shazam! The kid who yells this stupid word out and turns into totally not Superman.

Which, ultimately brings us around to the biggest problem here. Why are we even doing this? Putting Dwayne Johnson in the lead only means you want to make him an anti-hero (see above for why this is a bad idea). Plus, you want Black Adam to face off against the Justice Society of America (I don’t even want to get into this quagmire), and then… Superman. Not Shazam? But he’s Shazam’s nemesis. Why wouldn’t… oh, because your studio is run by bafoons! On an unrelated note about how messy this whole thing is, they released a promo clip to try to entice people and it could not have been blander. Seems like that was a sign of things to come to me.

Fantastic Beasts: The Secrets of Dumbeldore

I’m really taking it to WB with this list, I know (it’s going to get worse). I won’t spend much time here as I’m pretty sure everyone knows where I’m going. I’m currently rewatching the HP series for about the dozenth time for my annual winter wind down and I still can’t make it through the second Fantastic Beasts movie. So, imagine my surprise to see a recast Grindelwald and a third movie still going forward! Side note, if you’ve seen the trailer, any hope fans had must have left them like happiness when a Dementor is near.

I’m pretty sure this is the part of the list where someone leaves a comment wishing a painful death upon me and my family but I’m ready to stand my ground. The first Black Panther movie was Michael B. Jordan’s film. T’Challa was playing second fiddle to the much more interesting, much more charismatic, and much more dynamic Killmonger. Killmonger had something to say and was willing to die for it, while T’Challa did everything to maintain tradition and ignore the injustice done to Killmonger and his family.

While Chadwick Boseman would make T’Challa a much more compelling character in the Avengers follow-up movies, we sadly lost Boseman to a secret battle with cancer. This is why Marvel made the… interesting choice… to not recast T’Challa. One of the most important characters in Marvel. Is just gone. So, my interest in Wakanda Forever is roughly 1/10. The one being the fitting send-off they have for Chadwick Boseman that I definitely want to see. After that, the Black Panther series and merit in the MCU are pretty much null and void. Whether it be M’Baku or Shuri taking over the crown, neither will have the impact on the Marvel Universe that T’Challa would have had or has in the comics. Thus, Wakanda Forever has become something like The Eternals. Sure, it’s setting something up for the future, but we don’t need another solo movie probably ever again after this. 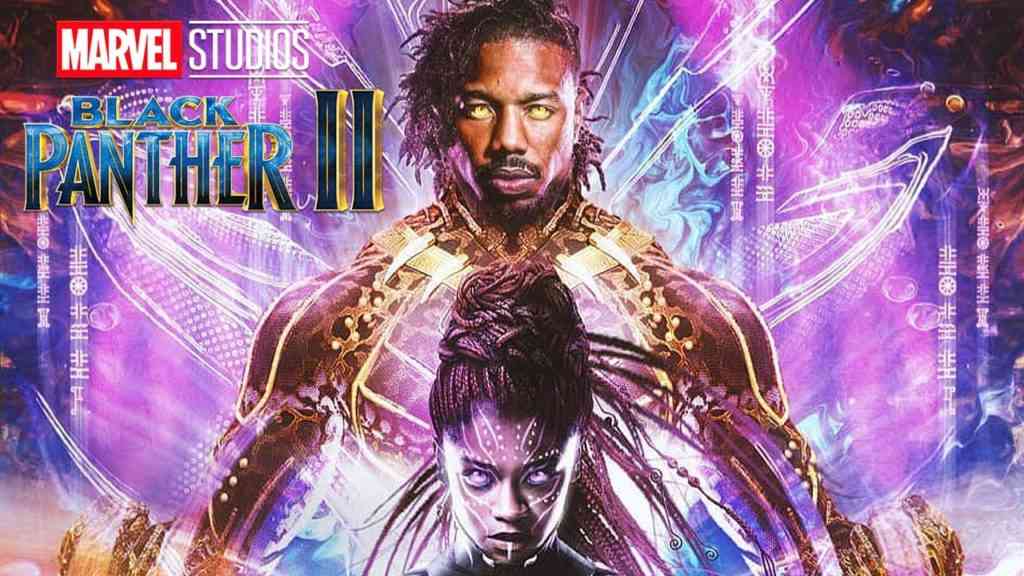