Here I am again, welcoming the needless Chris Pratt hate! Except for this time, I’m slagging a franchise that has spilled out of one of my favorite films of all time. Unfortunately, the sequels have not been kind to the absolute GEM that is Jurassic Park. While the original trilogy had SEVERELY diminishing returns, a soft reboot with Jurassic World put the dinos back on top. Unfortunately, along came Jurassic World: Fallen Kingdom, a movie that should probably be ignored even more than Jurassic Park 3.

As I said above about Scream, having original cast members come back does not warrant a new project. After turning on Fallen Kingdom over the summer and saying to myself, ‘how have I not watched this yet??’, I realized about a half-hour in I’ve actually watched it twice and seemingly blocked it from my memory. As I said, Jurassic Park is one of my favorite movies of all time, so this should speak VOLUMES. I have no hope that Dominion will reinvigorate the story and make Jurassic World cool again. At this point, I’m just wondering if they can sink any lower… 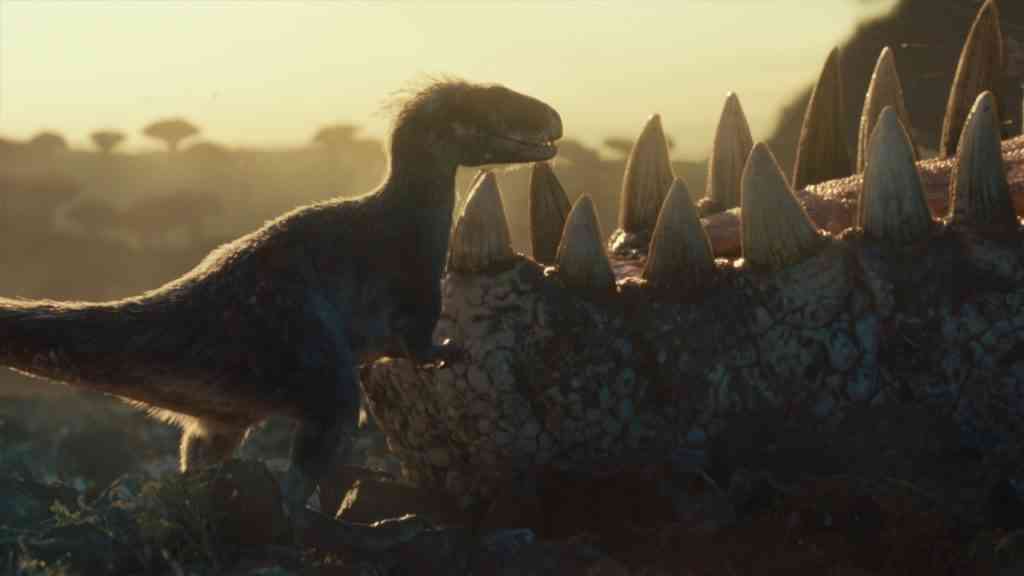 The first Sonic movie became a bit of a hit after a brilliant marketing campaign with a HORRENDOUS Sonic model brought the movie to the attention of the entire internet. When the true to the game Sonic skin was applied and Jim Carrey’s Doctor Robotnik took center stage of the trailers, it all paid off with a decent box office run. Here’s the thing though – the movie was still pretty terrible. So, why would I think the sequel would be any better? Based on which part of the list this has landed on, I think this is going to be the classic sequel with diminishing returns. Also, all this talk about sexy Knuckles is just plain weird…

The decade-long gestating sequel that absolutely no one asked for is set to arrive in 2022. The ultimate question is, can it keep financial pace with its predecessor, which sits atop the all-time box office list. There are lots of cool facts about the lengthy development of shooting three sequels back to back. James Cameron invented a new camera to film his vision properly. Avatar 2 is directly influenced by his journey to the bottom of the Marianas Trench. The original cast all came back. Also, each sequel is going to deal with a different area of Pandora, as well as the conclusion of the first movie’s long-lasting repercussions. Lots of cool stuff to look forward to!

Here’s a quick question for you though. Without the help of the internet in any way, can anyone tell me the names of the two leads? Or the name of the actor in the lead? Or was the story of blue Pocahontas SO forgettable and generic that none of us have any lasting memories of this movie at all? Putting the story in the ocean isn’t going to make bland, generic, characters and story any more interesting. I’m sure the visuals will be incredible, I’ll give you that. I think I’ll just tune in to Planet Earth again if it’s all the same to everyone. 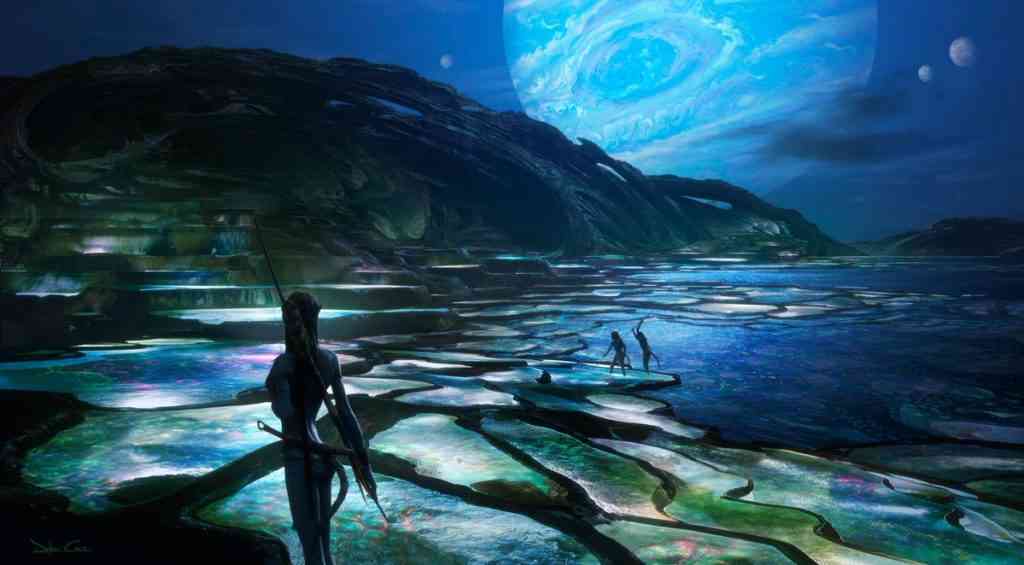 If there’s one thing that movie studios can consistently do, it’s ruin game adaptations for the big screen. Which is why when I look at this, even given the level of talent attached to it, I can only imagine the worst-case scenario. While Borderlands 2 is pretty much my only foray into the series, I’ve had loads of experience with Eli Roth movies and, well, my hope dwindles. Slap on Avi Arad as a producer and I’ve practically given up. I don’t know how they plan to aptly adopt the wonderful and bonkers world of Borderlands to film, but no amount of wonderful actors (looking at you Cate Blanchett and Jack Black) can make me think this is going to be anything other than a massive dud. 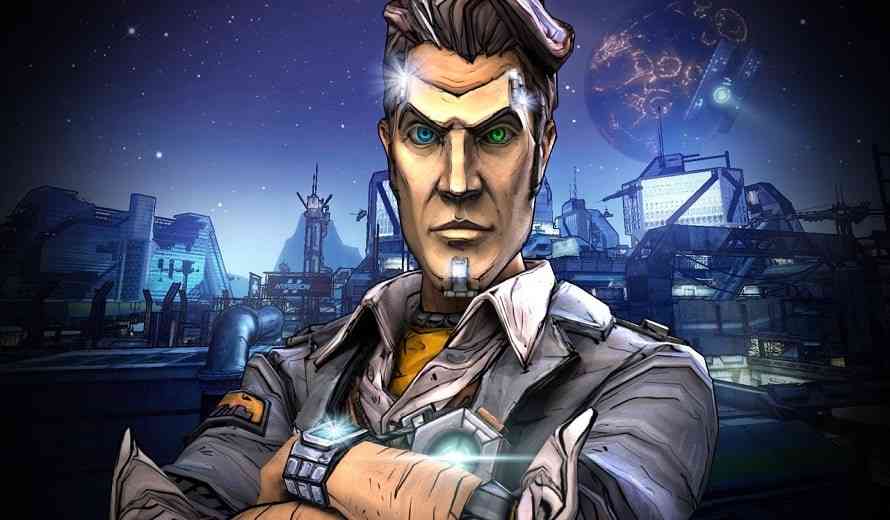 So, I have this idea for any Flash project. How about this – you just don’t do Flashpoint? Cause you know what’s been done to death? FUCKING FLASHPOINT!! As I said before, WB/DC has screwed up their DC films so badly, the oft-delayed but finally happening Flash movie is going to do the Flashpoint story before there’s any history to rewrite. Just think of how stupid this is. We haven’t even gotten to know the DCEU Barry Allen other than some scenes with some real rapey vibes and unfunny lines from the absolutely abysmal Justice League movie (the Snyder Cut should never have been released).  So, why in the hell do I care about him rewriting his history?

It’s totally cool (I hope you’re picking up on the sarcasm by now) that they added a bunch of other heroes and are doing a multiversal crossover. That’s never been done before! Luckily, we’ll also be getting multiple versions of Ezra Miller in the movie, an actor not known for being completely obnoxious and not funny in the slightest. The more I talk about this movie, the angrier I get. If this doesn’t get delayed again (me thinks some pre-screenings may result in this if WB can eat the losses), this is going to be my pick as the worst film of the year. What’s the over/under on minutes in slow motion on this one?

What do you think? What movies did we miss? Which ones did we get wrong? Tell us in the comments below.