As many studios are finally recovering from Covid delays, 2022 is shaping up to be a banner year for gaming. For Xbox specifically, GamePass subscribers will continue to grow, while the games offered expand and diversify.

While not all of the most anticipated Xbox games for next year will launch on Game Pass, plenty will. With 2021 in the books, COGconnected looks ahead to the games coming this year to the Xbox you can’t miss.

Little has been revealed about the sequel to the hit MMO since it was revealed at the 2020 Game Awards, but the excitement towards the game remains. The original release has stayed in Steam’s top 25 played games consistently for nearly half a decade. With a dedicated player base already secured, ARK II’s inevitable graphical and systematic improvements will give players plenty of reason to colonize a whole new island filled with new Jurassic nightmares. 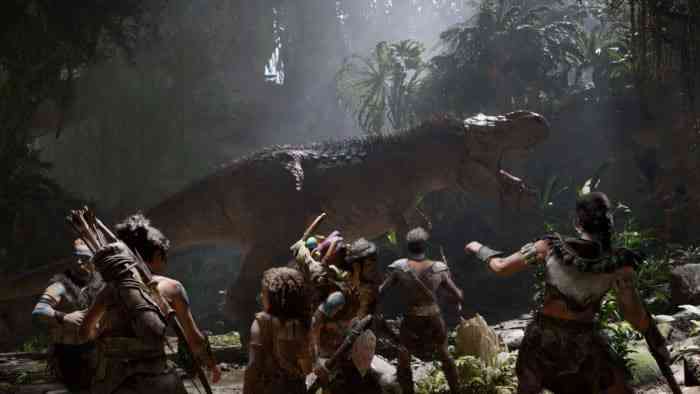 Between Eidos-Montreal’s Guardians of the Galaxy game, and Insomniac’s slate of Marvel heroes, Marvel has mostly had a pretty good run of it as far as video game releases go. With the path for success outlined, all eyes turn on Firaxis and their upcoming Marvel’s Midnight Suns. Considering the studio’s success with the XCOM franchise, many fans are itching to see how Stan Lee’s creations are translated into the style of a tactical RPG. With an approaching March release, we hope to see Marvel continue the success they’ve had right on through the year. 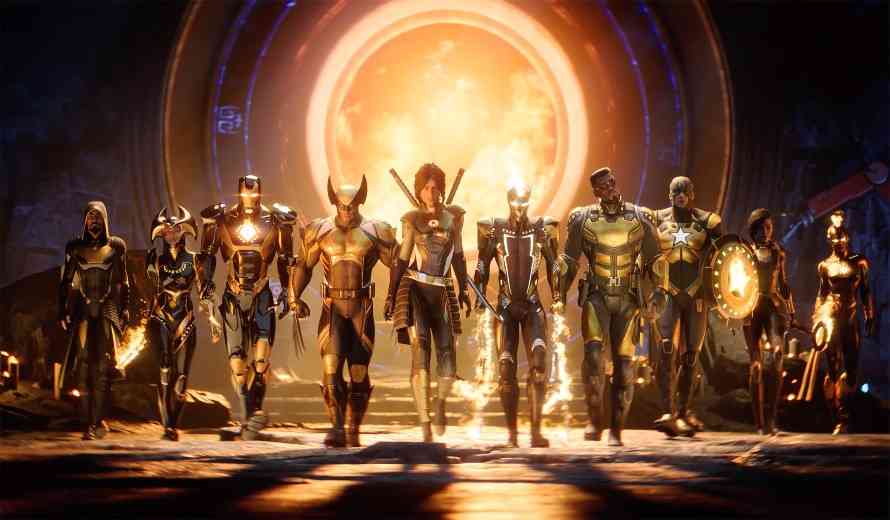 Redfall may seem like another co-op shooter on paper, but the pedigree behind the developer is no joke. In the last decade, Arkane has put out the Dishonored franchise, Prey (2017), and most recently Deathloop. These games did not necessarily break sales records, but the critical value of these games stands out on its own. Redfall is set to release in the Summer of 2022, a season that usually does not see many big releases. With GamePass subscriptions continuing to grow, players should find ample opportunities to experience what could be another Arkane slam dunk. 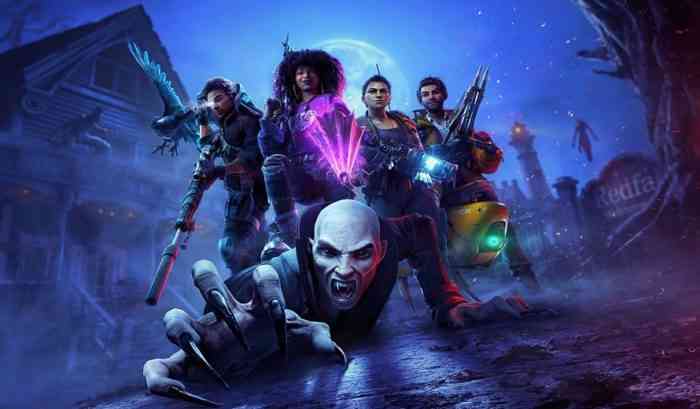 Gotham Knights lets players step in the colorful shoes of one of four “Bat-family” members. Nightwing, Robin, Batgirl, and Red Hood take up the mantle after Bruce Wayne’s apparent death and work together to take down his iconic foes. Many fans were upset at Gotham Knight’s delay from 2021 to 2022, but WB Montreal’s release is inching closer. Batman fans have not had a chance to dawn the cowl since 2015, and while the bat himself may not in the cards for Gotham Knight, most DC fans will find there’s plenty to ease their appetite. 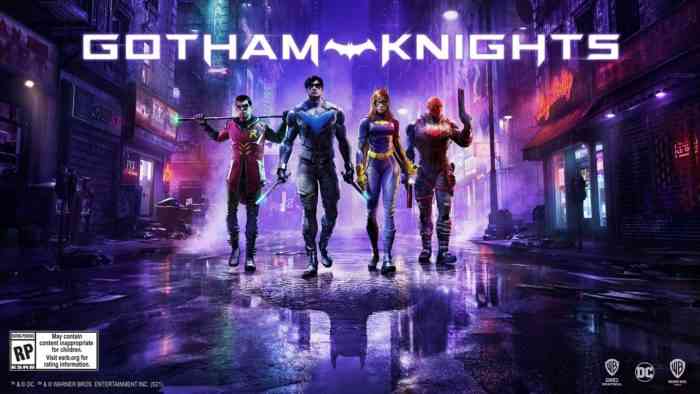 Developed for nearly 6 years, Tunic finally makes its way to Xbox and PC this year. This anticipated isometric adventure game draws clear lineage to Zelda titles. Players can expect a game ripe with classic puzzle-solving and punishing combat. With the success of another Zelda-like in 2021, Death’s Door, Tunic is shaping up to be a sure-fire hit for Xbox and a treat for Game Pass subscribers. 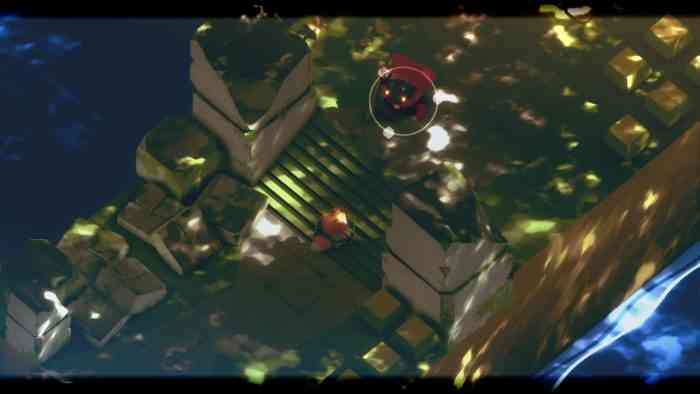