The Sonic Movie Has Been a Huge Surprise Hit

With a Rotten Tomatoes critic score of 63% and an audience score of 95%, the live-action Sonic movie is doing better than anyone could’ve expected critically as well as commercially. According to a recent Deadline report, the fun family flick about the speedy blue hedgehog has raked in $100 million worldwide since hitting theaters this past Friday. 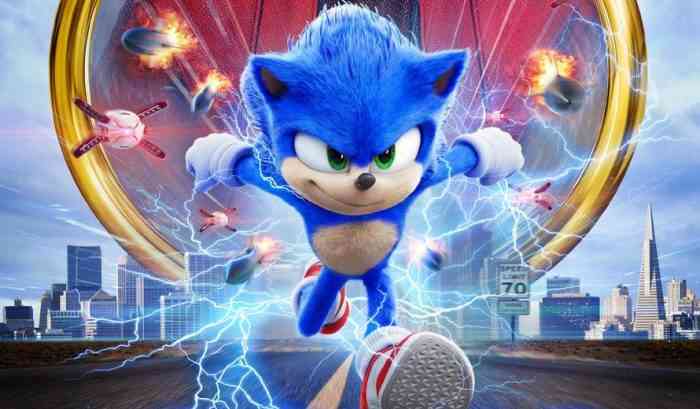 “Paramount’s Sonic The Hedgehog raced to a $100M worldwide opening this weekend, including $43M from the international box office, and a domestic record for a videogame pic,” Deadline reported. “The adaptation of Sega’s globally popular property is playing in 40 offshore markets, repping 60% of the overseas footprint.”

The Sonic movie is about Sonic (voiced by Ben Schwartz) coming into the real world and paling around with an uptight cop (played by James Marsden) while battling the evil Dr. Robotnik (played by Jim Carrey), who’s determined to hunt Sonic down.

What do you make of this news? If you’ve seen the Sonic movie then what did you think of it? Do you hope Paramount will make a sequel? Speak your mind in our comments section!