I love Alan Wake. Then again, horror stories tend to be my jam, and Stephen King’s work is a significant contributor to my fascination with the macabre. Given that Alan Wake is heavily inspired by King’s stories, in 2010, I found myself every bit as enthralled with its mind-bending script as I would be the likes of King’s ‘Misery’ or ‘The Shining.’ Even despite its glaring issues, both the narrative and performances turned in by the cast were so compelling that I could look past most of those shortcomings. And the same can very much be said about Alan Wake Remastered. If you’re new to the series, welcome aboard. If not, you may want to tread carefully before making a return to Bright Falls.

Now that developer Remedy Entertainment has incorporated Alan Wake into a larger, overarching universe with 2019’s ‘Control,’ it’s safe to say that the circumstances surrounding Mr. Wake’s misfortunes are as mystifying as ever. I finished the original four or five times, and not once did I feel like I had a clue as to what really happened during our hero’s trip to the aforementioned Bright Falls – a quaint mining town in Washington. I know that Wake is a writer, and upon regaining consciousness after a car accident, he discovers his wife is missing.

I won’t go any further into detail at the risk of spoiling things, especially given that the plot points unravel the same way a good book or television show does. Unfortunately, I can’t say the rest of Alan Wake Remastered holds up as well. Unlike a fine wine, much of this decade-old classic has aged rather poorly.

As if they were blasted through a time capsule directly from 2010, the character models throughout Alan Wake Remastered immediately made me feel like I was playing an Xbox 360 game again. The rock-solid framerate and improved clarity, while much appreciated, work to highlight the stiff, awkward animations in both movement and facial expression. Alan’s wife, Alice, specifically looks like a Sears mannequin pulled out of my darkest nightmares. 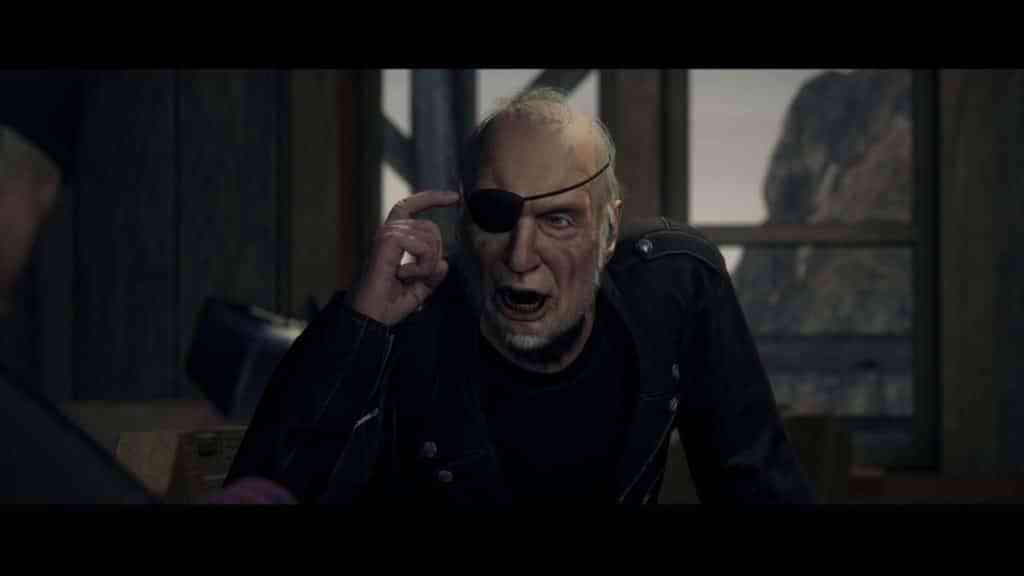 Awkward character models are one thing. But, in addition to the overall look of the game not quite holding up as I hoped it would, several gameplay elements are going to frustrate newcomers more than adding to their experience. Most annoying is Alan’s inability to run more than ten or fifteen feet without becoming severely winded. It was annoying ten years ago, and it’s even more so now. And I don’t want to hear anything about how Alan having the stamina of a two-pack-a-day smoker makes things tenser.

Equally as frustrating is that enemies still love to spawn both off-screen and behind you. Worse yet, there’s often no indication to let you know that an attack is coming from the rear. This wouldn’t be an issue if not for Alan Wake utilizing a similar “stand-and-shoot” mechanic found in something like Resident Evil 4. Combat usually boils down to creating distance between you and your attacker, giving yourself time to hit them with your flashlight/revolver combo. But that becomes nigh impossible when you have two or three dudes swinging an ax at your head from off-screen. 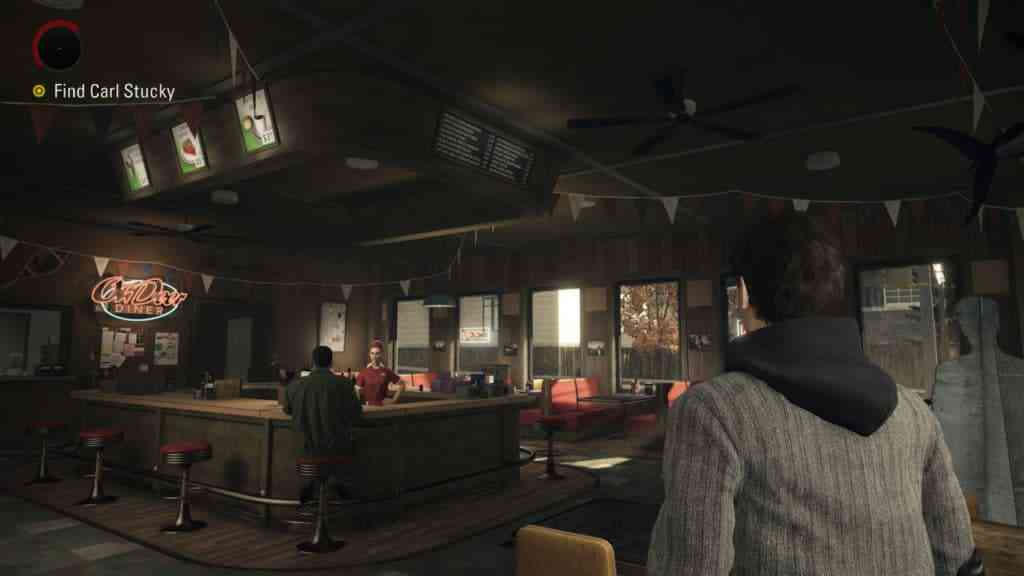 Though, for all of Alan Wake Remastered’s exigent quirks, the game is still a damn good time. Popping off a few rounds and watching your opponents explode into a brilliant beam of light is as satisfying as ever. Its sound design is excellent, delivering both a cerebral and visceral experience – especially when playing with a solid set of headphones. And as already mentioned, even today, you’ll be hard-pressed to find a tale as intricately woven as Alan Wake’s.

The Poet and His Muse

As a big fan of the original, the announcement of Alan Wake Remastered was a pleasant surprise. And while I enjoyed my time with it, I can’t help but feel like this is merely a tiny taste of what’s to come. Veterans of the franchise won’t find any reason to go back, and if they do, they may even find that the memory of playing Alan Wake is better than the game itself. Newcomers will find a lot to love; however, granted, they can grind through its annoyances.

***A PS5 review code was provided by the publisher*** 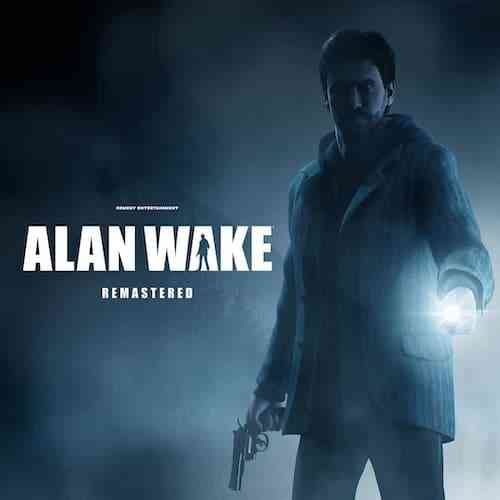