This Mission has Potential

In the long history of first-person shooters, placing the world tactical before FPS makes it seem like the horse has finally come before the cart. Thus, we have Insurgency: Sandstorm, a shooter title with a nice infusion of realism. Call it a wake-up call for all of us who played the mainstream run-and-gun game. Originally released in 2018 for the PC, the patricians already know what it means to fight in close quarters with unwieldy gear and one last mag in a dust storm. Insurgency: Sandstorm for the PlayStation 4 is here to test more than your mettle and tactical prowess. 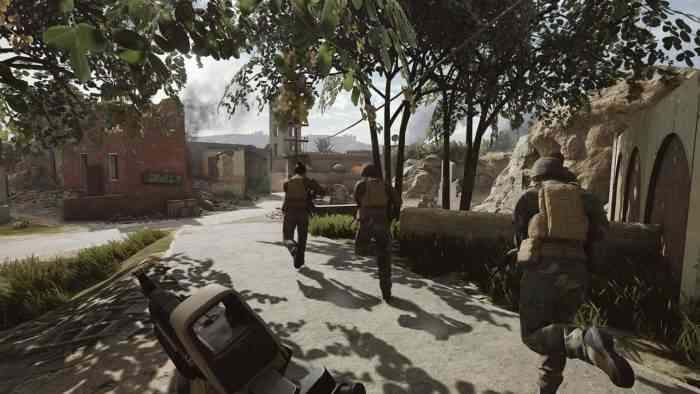 Immersive and gameplay are the words of the day, brought to you by the developers over at New World Interactive. Here, I claim that no FPS is like Insurgency: Sandstorm, at least not on the PlayStation 4. Few combat names sport as many options or button commands through such elaborate chemistry of gameplay ingredients. To start: guns…

A creative arsenal of weaponry awaits, along with so many add-ons; you will feel like a kid at a candy store. Various kits and weapon attachments bring a surplus of options regarding loadouts and tactical roles. Character customization is extensive but relatively modest because there are only so many patterns you can give an article of clothing before the insurgents gun you down. Indeed, the player may camouflage themselves in extra ammo and grenades if they choose, but everything comes at a cost. The intricate armory has a counterbalancing system: the weight of your gear affects how you move in the field. It is how realism subtracts the risk of becoming overpowered. Only skill and teamwork can supersede fancy scopes and bigger booms.

Insurgency’s overlapping mechanics work well but deploy the common fatigue synonymous with the simulation genre. The telltale that an FPS is not mainstream is when the controls feel cumbersome. The title easily has more in common with ARMA than Call of Duty because run and gun is impossible. There are so many moving parts to gameplay, which is why your brain is the best weapon. Weight is a major factor–as previously stated–when determining the character loadout. Movement can be slow, so you must think twice about donning that heavy armor. The attempt at immersion is so earnest that it’s best to sum up the vices and virtues through my experience with night combat. 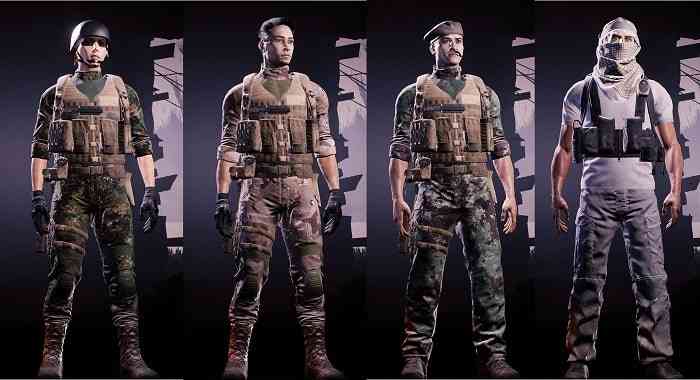 The devs went out of their way to give us immersive, nocturnal camaraderie (though few people can say that is actually like). It can be a bit difficult to relish visceral gunplay in the dark, and some will love it. Some players will teeter between extremes. Initially, combat in nighttime maps seemed wholly unusual, despite my having played so many games in the dark. In Insurgency, it is a revelation to enter a pitch-black battlefield without night vision. It turns the fun into a quagmire, a literal blind playthrough, a chore… This realistic conflict offered many high and low points where I felt like I was and was not the ideal audience. But I understand that, for many tactical gamers, sense deprivation walks hand in hand with immersion and fun, even if that deprivation is vision or movement.

Even if the Mission’s Fubar?

Depending on your repertoire, Insurgency: Sandstorm may succeed as a super fun challenge, a tedious combat simulation, or anything in between. While the gameplay has design elements that champion military realism, my online experience suffered drawbacks that were definitely unintentional. Each game mode is a unique mission with a different circumstance. Outpost is an example of an intentional drawback, where you drop into a map with nothing but a pistol vs. NPCs with assault rifles. A chance drawback: at least half of the matches I entered were already in progress, and nearly half of those were already ending. 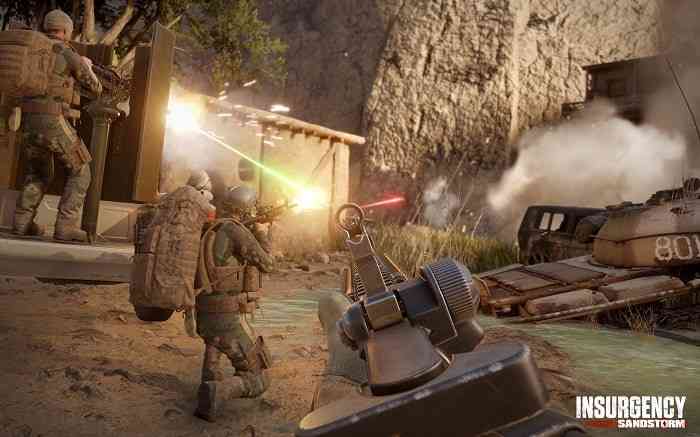 Joining a match in progress is not a real pitfall, however. I can handle long wait times and unfavorable gameplay conditions because it is all worth that moment: locked and loaded with a squad full of coldhearted badasses. But at the precipice of fun, again and again, an error code took me back to the PlayStation home screen. Glitches can hit sporadically during online play. In one sitting, I saw the PlayStation home screen three times in a row, at which point the game just felt like a broken product. There were good days and bad days. Despite suffering consecutive error messages on one day, the next allowed several matches without hiccups. At the time of this review, technical bugs are unpredictable and uncomfortably common.

Of the four PvE modes, I quickly developed a bias. Outpost, a base defense style mission, is a classic gambit that tests your ability to hold the line against the heightening difficulties of enemy waves. Then you have Checkpoint, my favorite mode, which is a take-and-hold style mission where teams of 8 must run across the map and clear out enemy strong points. Checkpoint, arguably, flaunts the best qualities of Insurgency – Call it the most tactical of missions because it allows you and your team to gauge the enemy’s presence, develop a plan of attack, and coordinate. It’s not as static or depriving as the other game modes. And of course, we have good ol’ PvP. Honestly, New World Interactive may be as good as they come in terms of FPS developers; they probably facilitate a team-orientated game better than anybody else. Nevertheless, no force on Heaven and Earth can make random strangers cooperate in an online environment. Furthermore, the title’s best attributes get muted in every PvP mode with the exception of Push. Here, the player has no choice but to advance or hold out alongside their squadmates. A little bit of cooperation brings the tactical aspect into play. Thus, we witness the grace of tactical shooters.

While it may seem like Insurgency: Sandstorm has built-in anchors, it might be the best type of FPS for how it creatively builds on top of hurdles. There are no shortcuts to the objective, but scores of players would prefer it that way. To survive, you must be adept at the FPS genre. To thrive, you must be studious at the briefing and in the field. There’s nothing quite like a successful mission borne of organization and good teamwork. That’s why triumph on the battlefield alongside your fellow squadmates makes all the challenges seem worth the hassle. Hell, sometimes there’s no fun without it. 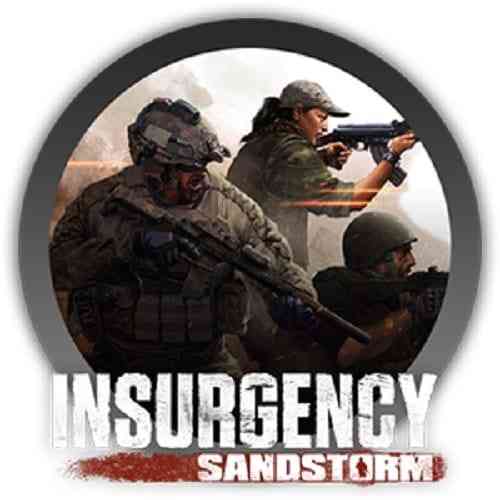