Insurgency: Sandstorm Is Ready To Bring Realistic Combat To Consoles In Late September

The world of war simulators in video games has grown massively and although games such as Call of Duty and Battlefield are at the forefront, many games have found a niche as a more realistic, tactical shooter and Insurgency: Sandstorm surely fits the bill. Insurgency: Sandstorm is a sequel to Insurgency and released in 2018 as a team-based, tactical FPS with a focus on objective based play. Focus Entertainment and New World Interactive have confirmed that Insurgency: Sandstorm will be launching on Xbox One and PlayStation 4 on September 29th.

In its latest trailer, viewers are shown a tense seen of a team of four soldiers before the mayhem commences. The sub-2 minute trailer then jumps into the action, showing combat with snipers, assault rifles, explosions and much more. Tactical chaos aptly describes the showcase. 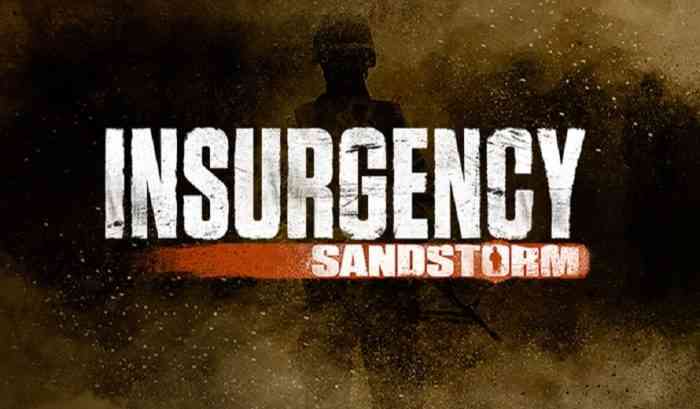 In Insurgency: Sandstorm, players are thrown into close-quarters combat where every wrong decision can be fatal. Realistic sound design and good aim, dependent upon recoil control and some practice, are all factors that players must take into consideration on the battlefield.

Players can choose between a Security and an Insurgent Soldier and can customize their characters with a wide array of options, from weapon loadouts, specializations and more. The game also offers seven different modes ranging from adversarial PVP combat to large scale operations against enemy A.I.

On September 29th, enhanced versions will also be released for the Xbox Series X and PlayStation 5 with another support update coming in 2022 for both next-gen platforms.

There are three versions for fans to pre-order, the Standard Edition, Gold Edition and Deluxe Edition. The Gold and Deluxe Edition include benefits such as cosmetic items and the Year 1 pass. Interested fans can pre-order Insurgency: Sandstorm here.

What are your thoughts on Insurgency: Sandstorm? Are you interested in the game coming to consoles? Let us know in the comments below or on Twitter and Facebook.