Check Out the Latest Trailer for Insurgency: Sandstorm Operation Nightfall

This is Not Your Average FPS

Insurgency Sandstorm has been out for almost a year now and will be receiving its first major expansion. Called Operation Nightfall, this massive update to the game is going to be introducing a new way to play the game. By taking a look at the free updates name, it should be no surprise that Nightfall is going be adding in nighttime maps. This is going to be a huge change in how the player will approach various situations and problems. Even the most experienced players will be challenged. 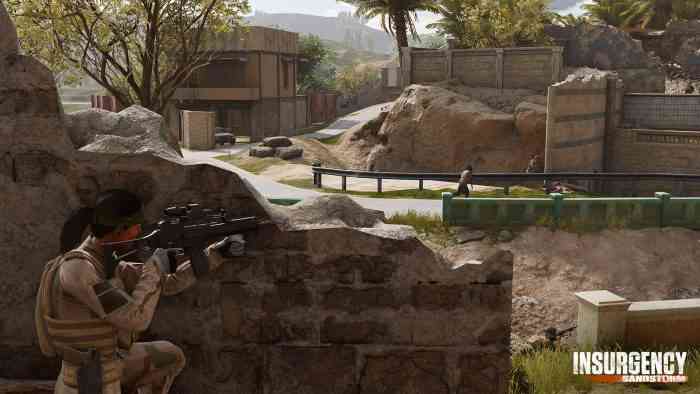 Gear such as night-vision goggles, tactical flashlights, lasers, and much more are all going to be available in order to give players an edge against the other team. You will not be fighting totally blind. Every map that is currently in the game will have a nighttime variant. The difference in how you play on each map will literally have a night and day difference.

Both teams will have access to new cosmetic items and gear as well. This should give the more hardcore portion of the fanbase the intense immersion that they are looking for. There will also be the option to spend a little bit of cash in order to gain access to a couple of flashy masks and outfits for your character.

Five more weapons are also going to be added to the already extensive list of firearms in Insurgency. The AS Val, Honeybadger, Sten submachine gun, Grease Gun, and the Welrod pistol will all be making their debut alongside Operation Nightfall. Each weapon handles and feels very different from one another and will undoubtedly keep players invested for a long time to come. The developers of Insurgency have much more planned in the future. This is only the beginning.

Insurgency: Sandstorm is available on PC.