Throughout the years, us gamers have been treated to many television shows based on our favorite video game franchises. We’ve had shows based on Angry Birds, Legend of Zelda, Super Mario Bros., Earthworm Jim, Mega Man, Pac-Man and much more. Just this year we had a really stellar show based on Castlevania arrive on Netflix! But what if we turned the tables and turned some of our favorite TV shows into video games? I’d like to present ten shows that I think could make stellar video games. It’s true that some of these franchises have had video games before, but in each case, I believe a new game would be justified.

The Blacklist has a ton of video game potential! Rather than try and fit everyone from the show into a game, I’d suggest narrowing the focus. For example, one possibility could feature Agent Ressler and Agent Navabi working alongside the notorious Raymond Redding crossing off the worlds greatest criminals from the Blacklist. Another possibility would be taking on the role of Tom Keen before he met Elizabeth Keen. Or my favorite possibility would be focusing on a younger Raymond Redding as he rises to power. 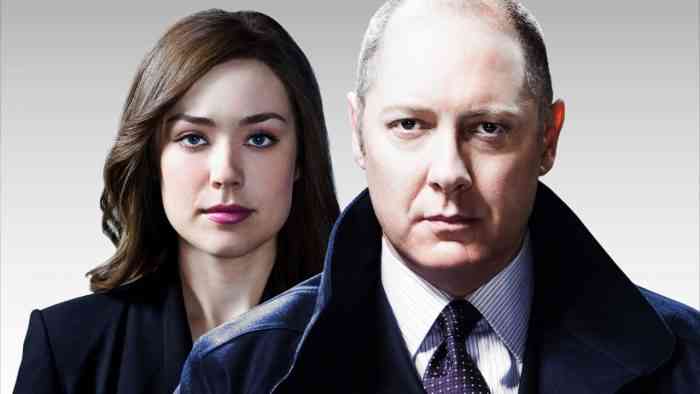 Netflix’s recent string of Marvel shows have been pretty damn good, so it only stands to reason at least one of them should feature on this list! My suggestion? Daredevil. Take on the role of Matt Murdock/Daredevil as you protect Hells Kitchen from the rise of the Sinister Six. Team up with Punisher, Jessica Jones, Iron Fist and Luke Cage for various missions. Could also include courtroom scenes where the story is influenced based on how you represent certain clients.

Daredevil would play like Assassin’s Creed with a bit of Pheonix Wright Ace Attorney mixed in. 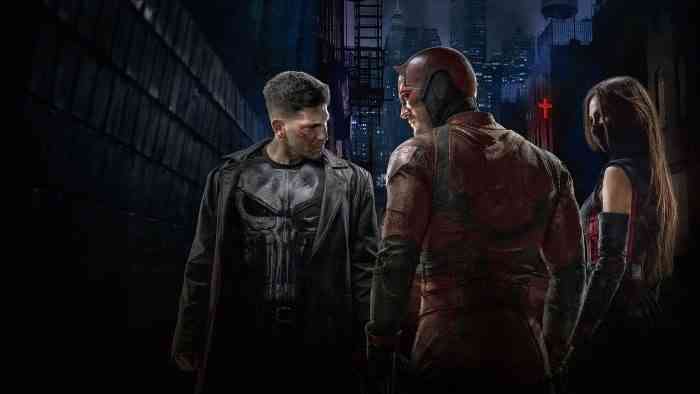 Thank the TV Gods that we finally have another live-action version of The Tick. As the Tick, gamers team up with Arthur and Overkill to track down the villainous Terror and his gallery of goons. Humor and action and justice… SPOON! 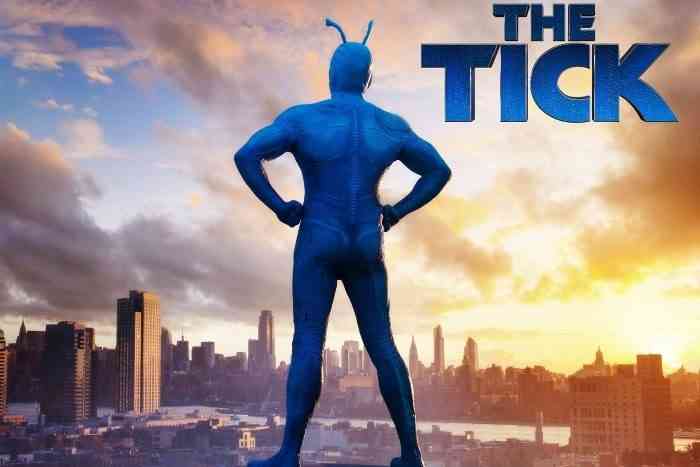 Masusera Yumeart’s Sizzling Cosplay Will Blow You Away
Next 10 Characters That Need to Be Added to Marvel vs. Capcom: Infinite
Previous The Ten Best Tracks from the Final Fantasy IX Soundtrack