Earlier today, Black Desert Online Korean developer Pearl Abyss hosted a press conference in Seoul, where they outlined some plans for the game.

Here is a summary of what was revealed at the conference: 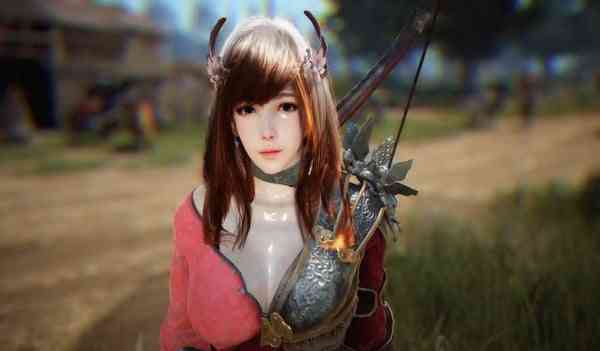 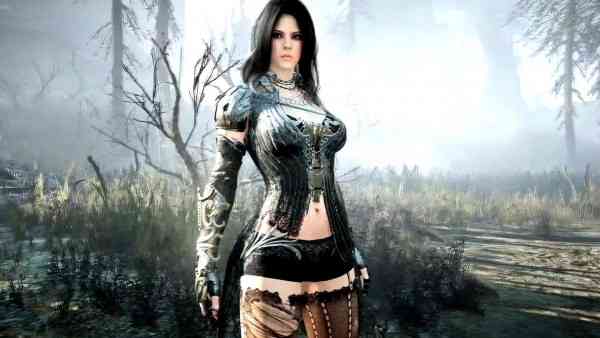 As pointed out in the Dualshockers article, keep in mind the time frames described above are related to the Korean version. The western version of the game is several months behind in terms of updates, even if Daum Games Europe seems to have the intention to catch up, having released the rather massive Mediah expansion just a month after the game’s release.