Black Desert’s Battle Royale Shadow Arena Will Have a Beta

Shadow Arena, a Black Desert spin-off battle royale game, will have a beta phase at the end of this month. The battle royale was originally based in the MMO and it had 40 players battling to be number one by utilizing the MMO mechanics and features that are familiar to MOBA’s. Shadow Arena will be a stand alone experience separate from Black Desert soon and the beta for the battle royale will run on PC from February 27th until March 8th. There’s currently no word on a console or mobile release for the upcoming spin-off. 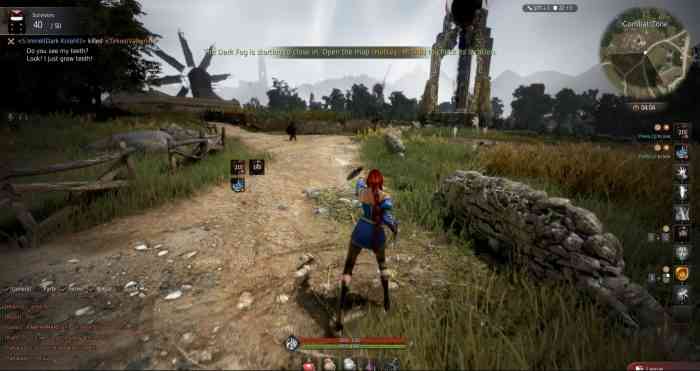 Shadow Arena was originally a game mode in Black Desert but it will be getting a stand-alone release soon. The action MMORPG Black Desert was able to seamlessly implement the battle royale game mode due to the fluid combat and movement designed by Pearl Abyss. Just like it was in Black Desert, 40 gamers will compete to become the only one left alive in a map inspired by the familiar MMO landscape. Apparently the game will ship with nine playable characters, each with a different fighting style which will feel similar to characters within the MMO.

During any Shadow Arena battle, gamers will need to fight monsters and collect loot to become more powerful in an effort to become the lone survivor at the end of the battle. Although the beta phase for the game is coming at the end of February, it’s expected that the game will release in full within the first half of 2020. Fans of the game mode in Black Desert are recommended to check out the stand-alone release when it’s fully released, as they’ll have the automatic advantage of familiarity.

Will you be playing Black Desert’s spin-off battle royale game, Shadow Arena? What’s your favorite battle royale so far? Let us know in the comments below!