Black Desert launched last week on the PS4, and it’s an impressive feat when it comes to the world of MMOs on consoles. I’ve yet to experience a massive online game as pretty and realistic as Black Desert, and as a lifelong fan of MMOs I was excited to give the game a shot. While I feel like the user experience on the PS4 is smooth enough and the immersive environment of the game is commendable, I found myself somewhat unimpressed with the game beyond its visuals and design.

Black Desert is very hands-off in terms of tutorials, almost to a fault. While I have the tendency to blaze past and ignore tutorials in many games, a beast like Black Desert merits a bit of guidance. It has a substantial amount of systems, from purchasing and using a home, to breeding animals, to gaining knowledge and Contribution Points, and it’s very difficult to get the hang of at first. You won’t see any text flashing across the screen on how to navigate the game at any point: you will always have to seek out the information either through talking to NPCs, asking around in the chat or on Google, or simply by tinkering around for hours until you figure it out yourself. Mostly everything in the game goes unexplained and undocumented, and the learning curve can be extremely steep for new players.

The controls for the PS4 are easy enough in combat, though other things such as character creation make the controls overly complicated for no reason. For example, instead of offering simple camera rotation via the right analog stick, you have to enter and exit a special camera rotation mode every time you want to zoom in or out or change views. Instead of being able to just select different sliders and toggle them with the directional pad, there’s extra buttons to hold down and press just to adjust things. In general, the character creation did not impress me so much as it infuriated me. Not only were the controls confusing, but there were simultaneously way too many options in some ways and nowhere near enough in others. For example, you have the ability to morph almost every muscle in the face to change the shape and size of things, but you don’t have the power to change the gender of your character depending on the class you choose.

On the PS4, there are six different classes to choose from, including the Warrior, Ranger, Sorceress, Berserker, Wizard and Witch. The combat is fun and well-animated, and each class has a generous amount of combos and unlockable skills to learn the nuances of. 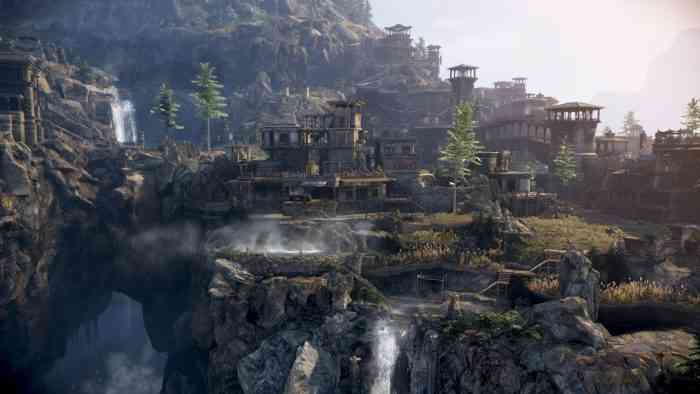 My biggest complaint about Black Desert is the immense dullness and lack of imagination in the quests. While many of the quest-giving NPCs have interesting dialogues and detailed cutscenes to enhance the story, the quest objectives themselves can be ridiculously tedious and redundant. You’ll be told to go and “learn” about a certain type of monster, which is another way of instructing that you’ll have to go and kill a number of said monsters until you gain intel on them, then you’ll have to retrieve items from those monsters (again, a fancy way of instructing you to kill the monsters), and then you’ll have to go back and defeat more of those same monsters until you’ve met the assigned quota. The amount of times you’ll have to return to the same quest-giver just to be sent back to the same zone to mindlessly kill the same type of monster is alarming, and about as mind-numbing as it gets. In my time playing Black Desert, I rarely found a quest that didn’t follow this same formula.

While the story in Black Desert is barely there and the quests give almost no reason to return other than to monotonously grind to higher levels, there are tons of other ways to occupy your time in the game. You can easily spend entire days fishing, farming, rearranging furniture in your player home, mining and refining resources, taming and breeding horses, and so much more. If you’re someone who likes passive sandbox activities, Black Desert is chock-full of them, and the mechanics for progressing the different crafting systems are extremely involved. 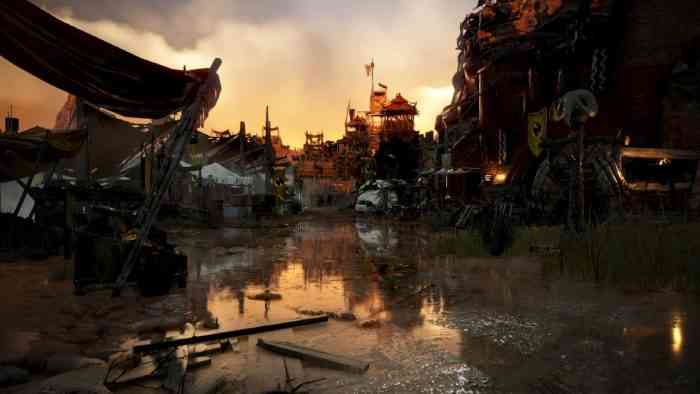 Full of beauty and detail

The world of Black Desert is enormous and stunning, with beautiful graphics and visual detail that is almost unparalleled in other MMOs. The moments I enjoyed most were the ones where I’d find myself running through the lush, woodland environment, watching the grass and trees swaying in the breeze while an ethereal lady’s voice sang over the gorgeous, high-fantasy score. In areas with no other players running around, it’s easy to mistake the game for something like The Witcher.

The map is very large, and at some point or another you will need a mount to get around since no actual fast travel is available. Obtaining a mount will be a whole process in its own right, since you will need rope (and a lot of patience) to tame a horse, as well as carrots to feed it with, which you can either purchase or grow on your own in a whole separate, circuitous farming process. When you do manage to get the horse of your dreams, you’ll be thankful for how much easier it will be to to explore the map for places to live and store items, find plots of land to plant a farm, and travel to nodes to gather resources. 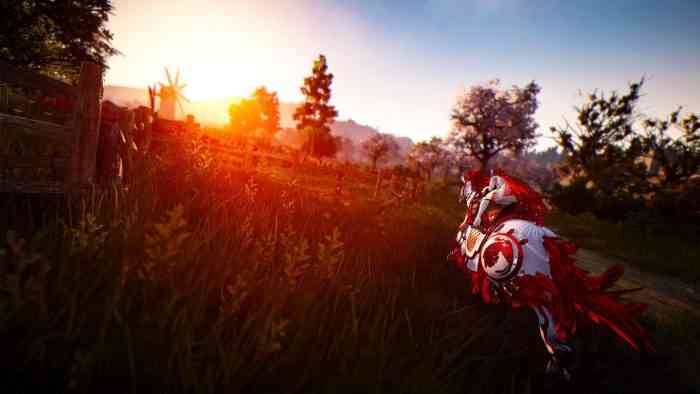 It’s clear from the start that the game shines much more as an RPG than strictly as an MMO, and while the game does offer the satisfaction of playing alongside and fighting thousands of other players online, the story is weak and there is almost nothing in the way of challenging dungeon crawls and boss raids that other MMOs offer. I found the game to be almost a glorified online sandbox with beautiful music and a nice fantasy ambience, but not really much more. I am not bothered by the grind-ey nature of the game, but rather that the mundane grinding presented in the quests and in all of the game’s different systems offers very little tangible payoff. There’s no major story to unravel, no alliance wars to care about, and not much incentive to grind to higher levels.

Ultimately, Black Desert on PS4 is very user-friendly, and looks fantastic when running at a premium performance level. But while Black Desert’s aesthetic prowess and customizable sandbox experience is an achievement in the world of MMOs, it’s not a game that offers enough enticement in the minute-to-minute gameplay — or even in the grander, month-to-month scope of things — to leave me thirsty for more.