Candle is a real charmer. With hand drawn animation and parallax layered backgrounds, the game comes across as a full motion Viewmaster (anyone remember those?) presentation. The game oozes personality from the opening animations which explain the origins of the workings of the game world. Another release from Daedalic Entertainment, this one is the debut game from Teku Studios and what a great debut it is.

Adding to the personality of the game is the voice of the game’s narrator, whose silken tones harken back to Burl Ives when he narrated all those Rankin Bass stop motion Christmas specials like Rudolph. Billed as a dynamic graphic adventure, Candle sure delivers on that claim. The game has those extra welcome touches like leaves swirling or bug flittering or fireflies twinkling through the landscape on separate animation layers.

You play as Teku, designated as the light guide of your tribe. This is a job of high responsibility because without the flame the tribe’s shaman cannot communicate with the gods. Your village is attacked and the shaman is kidnapped. Teku is charged with finding and rescuing him. Thus are the Zelda-like story elements of the game set. Candle takes those gameplay mechanics and makes them its own by creating a very fleshed out world.

“Billed as a dynamic graphic adventure, Candle sure delivers on that claim.”

As expected by the game title, the light theme is intertwined through the game as Teku cannot venture into dark areas if his candle is not lit. Even though the game is set up as a graphic adventure it quickly becomes apparent that it is hybrid platformer/puzzle game. With deep inventory and action systems, the game mixes and matches the two to provide a very challenging game. Perhaps too challenging. Things such as hidden platforms that are not easily located can bring a player to a screeching halt. 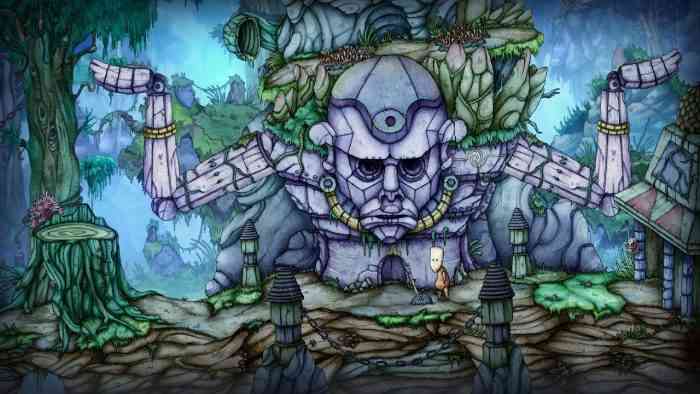 Depending on your sensibilities you may find the choppiness of the animation during action sequences endearing or annoying. Personally, I found it endearing and said animation really does enforce the claim that the game is like a water painting come to life. Special note for the music used in the game too. It is of a South American flair and really helps to not only underscore story beats but becomes an added dimension to help flesh out the world of Teku and his tribe.

The game supports both keyboard and joystick controllers. Given the speed at which certain events occur, joystick is definitely the preferred control method.

Candle is an engaging delight and highly worth your game playing time. 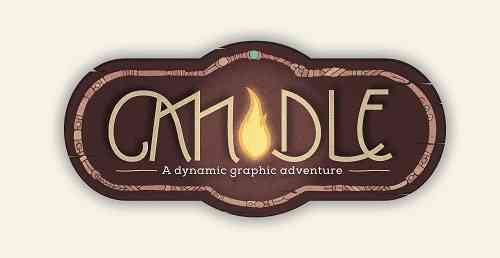