Feist is a game perfectly crafted to make you feel like prey in a land of predators. Behind the gorgeous backgrounds and the haunting music is something brutal. It’s a beautiful place that doesn’t care about you, a perfect analogy for the natural world.

You play a tiny creature attempting to survive a harsh land full of monsters. The narrative is minimal in this regard. You learn only what you’re shown in bits and scraps, but the lack of story is a positive here. Walls of text or voice-overs would only serve to distract you, to dispel the immersion. Even the cutscenes before each major stage are mostly to introduce new enemy types. The story is laid out in your actions and in the atmosphere. It’s a skeletal strategy that works well.

The music is perfect for the setting. You feel sucked into the world at large, the sense of cold beauty pervading every note. The minimalist graphical style works well here. The heavy use of shadow enhances the primal nature of the game. The size of your avatar combines with their harmless look to enhance the disparity between the look and feel of this world. The music serves a similar purpose. While the game looks beautiful, it feels savage. The effect is profound.

“Every challenge requires you to think on your feet and use unconventional moves to succeed.”

Part of the intrinsic puzzle mechanics is the combat. There’s a moment where you have to use one enemy to murder a host of other monsters. This single battle sums up the design philosophy which guides Feist. Every challenge requires you to think on your feet and use unconventional moves to succeed. The challenge level is reminiscent of the old 2D adventure platformers. Games like Out of this World and Heart of Darkness, games that were visually entrancing but murderous and cold in their mechanics.

Feist is beautiful to look at, but ugly to play. Combat is so unpleasant it feels deliberate. Your tiny avatar is unsuited for brute force. Instead, you’re more inclined to run from fights or seek other solutions. The problem with this is that there are many situations where combat is unavoidable. Or rather, it’s all too easy to find yourself trapped in a fight you can’t win. 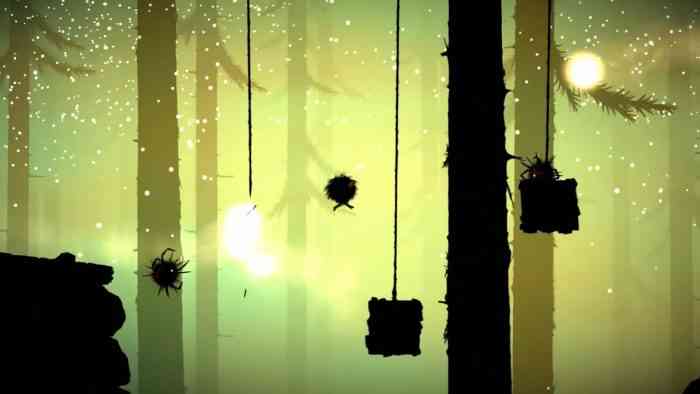 The relentless pace means you never absorb any sense of accomplishment for your success. The completion of one stage just ushers you into the next. You press on until the next inevitable death, then try again. This is effective at creating a certain atmosphere, a feeling like it’s you versus this monstrous world. To that end, all of the enemies are bigger and more fearsome than you. One of the monsters can chuck you around like a football. When he whips you against that nearest stump, you never know how many hits you can take before you’re mashed into a paste. One of them will just be the one that kills you.

On that note, there’s no health bars or damage counters. This wouldn’t be a big deal, but you clearly have hit points, or at least a specific amount of damage you can absorb before you die. A streamlined UI means a greater level of immersion, true. On the other hand, the health meter can be useful in forming a strategy on the go. Knowing how close to death you are means a different chain of split-second decisions is made. This aspect of Feist’s aesthetic is hard to plainly condemn. Too often we’re bombarded by menus and text walls and bars. Removing these cluttered elements means the world is free to express itself, to suck you in. 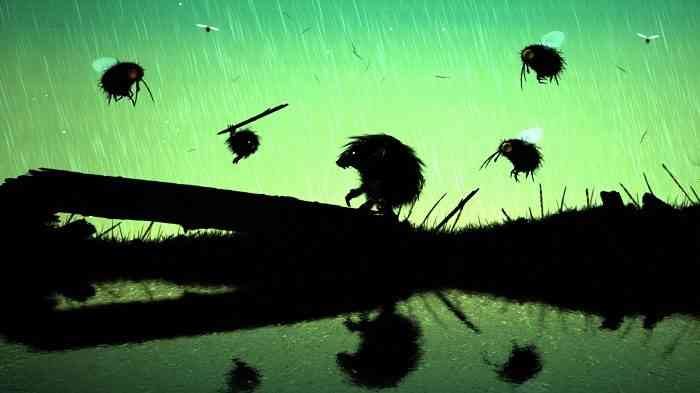 Overall, Feist’s aesthetic is designed to make you feel helpless and overwhelmed. Death could come from anywhere, and any move you make could be your last. Such was my conflict while playing. The world that Bits & Beasts created is breathtaking, the puzzles perfectly suited to the protagonists diminutive size and fearsome will. I love the design of this game, the music and the atmosphere, yet I couldn’t enjoy it. The combat is punishing and miserable. A mistake will cost you your life, but often said mistake is drawn out over two or three hits and missteps. The brutes who serve as the first boss encounters bat you around with little dignity. The puzzle and level design is clever, but I found myself frustrated a lot.

If you find yourself drawn to punishing difficulty and savage foes, then Feist will satisfy. But otherwise the frustration will build slow and refuse to leave. Feist is a game that shows you the savage beauty of the natural world, with all the good and bad that this entails. 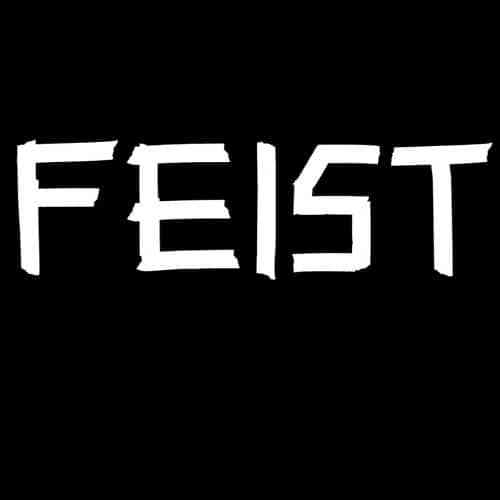