The Indie World is Looking Rough

Rebekah and Adam Saltsman are major players in the indie game space. They’ve helped develop games, they’ve helped with publishing, they’ve been all over. Prolific enough to have a hand in Bugsnax, Night in the Woods, and more, it’s safe to say they know what they’re talking about when it comes to the indie game scene.

So when, in a recent interview with IGN, Rebekah spoke on some ongoing problems faced by indie devs, it’s something to take seriously. According to the interview, old methods for indie game releases just don’t work anymore. You can’t just release a game, spend the next few years tinkering with a project, then expect to publish it so easily.

“…from a bizdev or publishing side of things, it’s actually really hard to disappear for two years, and then come back to the industry again, and be like, ‘Hi, guys, I got a game.’ Because you’ve missed all of these small gradual shifts that have happened. And at some point, the game industry took a hard U-turn and is now heading in a different direction…it’s completely changed three times over since you last launched.” 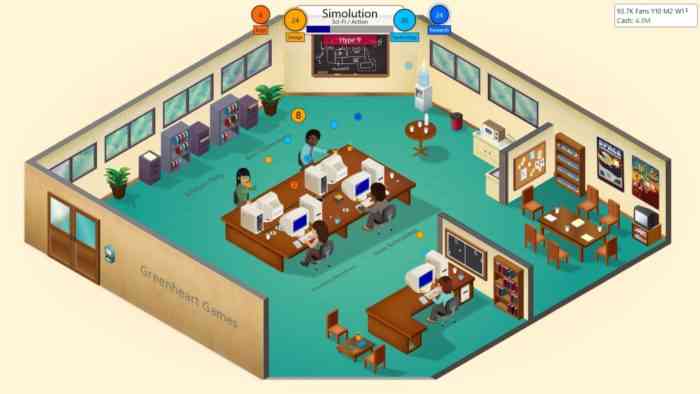 Saltsman later adds that another issue is making the situation for indie devs much worse. While big publishers can charge full price for a new game release, indie devs are almost expected to release games at smaller costs. The “fresh indie title” isn’t a big-budget 60$ game, it’s “supposed” to be in the 10-20$ range – and when indie game budgets are soaring high, that’s an issue.

“Our budgets are ridiculous now,” she says. “Five years ago, I’m like, ‘Oh, I can make a game for a million dollars.’ And that was crazy then. And [now] I’m like, ‘I can’t make this for under four [million]’.”

Surviving the Indiepocalypse: An Indie Developer’s Vision for An RPG
Next
Inscryption Developer Added a New Mod to the Game
Previous
Vampyr Is Now Free to Download As Part of Epic’s 15 Days Promo