Troll and I Review – Low Budget Quality at a AAA Price

Troll and I Review

During my initial playthrough of Troll and I, despite the flaws I encountered in the game I found a certain charm and was forgiving. Frustrating controls, bugs, and somewhat weak voice acting with a bland story were all errors, but I could get over it. Until I noticed the price tag, that is. The quality you get with Troll and I for what you’re expected to pay is absolutely unacceptable. Everything about it screams $15-20 indie game that had trouble during development (at best). Instead, Maximum Games or whoever was in charge of pricing decided to ask for $50. It’s already discounted on PSN by 20%, and even then it’s still not valued correctly.

What you’re going to get is a pretty simple adventure game where you play as Otto or his Troll companion. Playing as Otto, you have melee or ranged combat using clubs and spears you can craft from ingredients found throughout the world. You can be stealthy, but most of the time you may as well just attack everything considering how easy combat is. Some of the animations when you kill an enemy are actually pretty brutal, and it definitely deserves the Teen rating.

“Maybe it’s more fun when you’re playing with a partner, but it simply felt tedious playing by myself.”

You can either command the troll, or swap to him to assume control. Honestly, most of the content just feels painfully gated by these mechanics. Move the object as the troll, go use the object to progress as Otto. Maybe it’s more fun when you’re playing with a partner, but it simply felt tedious playing by myself.

The controls really don’t help in this situation. Nothing feels particularly smooth, whether that’s climbing, combat, or just walking around as either character. When you sprint, you’re required to hold the button instead of just tapping it. Little animations that are just barely too long play for every interaction that takes place, so when you press the wrong button by mistake, have fun watching those. 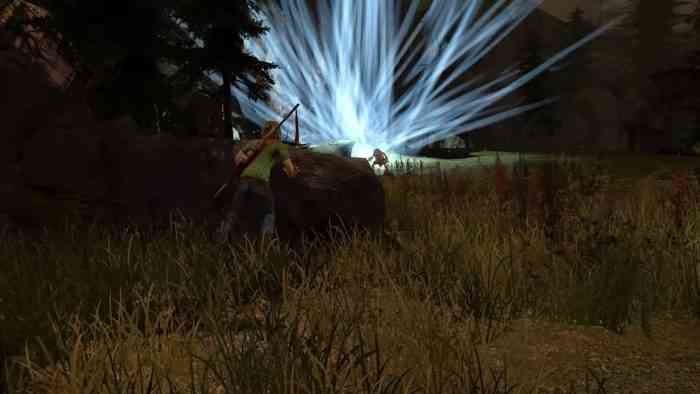 In terms of sound design, it’s minimal. Not a single thing stood out as being of high quality or memorable. The world tends to feel somewhat empty, and the soundtrack is sub-par at best. The voice acting is poor and sounds forced by just about everyone.

I wasn’t expecting a phenomenal plot, but what you get here is butchered by poor writing. As a huge fan of classic “child meets monster” media, Troll and I felt like whoever wrote it never even looked at anything related to the genre. I was hoping to maybe relive my childhood a bit with something akin to Dragon Heart or Little Monsters, but this was not the case. You never really connect with Otto or the troll, and it all boils down to just wanting to advance what little plot there is.

“Do yourself a favor and purchase either of the new Tomb Raider games for less than you’d be paying if you bought Troll and I.”

Ultimately, all you’re going to get from Troll and I is a poorly-done Tomb Raider clone that lacks everything good about that series. Awful combat and stealth mechanics, a boring dead world, and mindless co-op puzzles await all who purchase this. Do yourself a favor and purchase either of the new Tomb Raider games for less than you’d be paying if you bought Troll and I. I’m still shocked they’re trying to charge the exorbitant amount that they are for this buggy, unimpressive adventure. 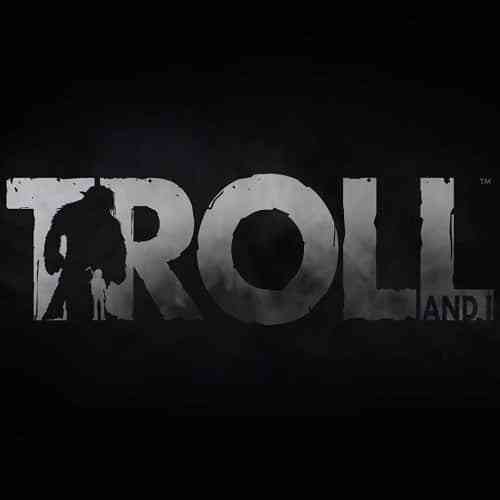