Kingdom Hearts was born of the bizarre idea of merging characters from classic Disney films, and characters from the Final Fantasy videogames. The result was an incredible, story-driven action RPG series that definitely hits more than it misses.

And the story is arguably the #1 reason to play these games. It has been criticized as being convoluted, and it has yet to reach completion, but to me, it was captivating. To very briefly sum the story up, the games’ protagonists are swept off their island home, and because a gate called Kingdom Hearts is in danger of being opened, worlds have collided (Disney and Final Fantasy) and creatures called the Heartless have popped up everywhere. In the first game, players take control of Sora, and he uses his keyblade weapon to seal away creatures called the Heartless on different worlds that are almost all based on different Disney films. It might sound crazy, but the story of Kingdom Hearts is compelling, epic, fun, and truly heartwarming.

“If you’ve ever been curious about the Kingdom Hearts franchise, or want the best versions available of the entire series, then Kingdom Hearts 1.5 + 2.5 HD Remix is the best decision you will ever make.”

I think Kingdom Hearts I and II are truly 10/10 games, and when people talk about the franchise, these are generally the two games they are referring to. Two of the “games” in this set are actually HD remasters of cutscenes from two Nintendo DS games. 358/2 Days and Re:coded don’t offer a ton of newness or variety in the gameplay department. 358/2 Days is a prequel to Kingdom Hears II focusing the character Roxas. As awesome as that might sound to someone who has played KH II, the story actually offers very little in the way of revelations, and just really gives more gameplay and character time for Roxas and Organization XIII. Re:coded is about a virus that Sora’s trying to stop from taking away his memories, and it is truly the “anime filler episode” of this set. 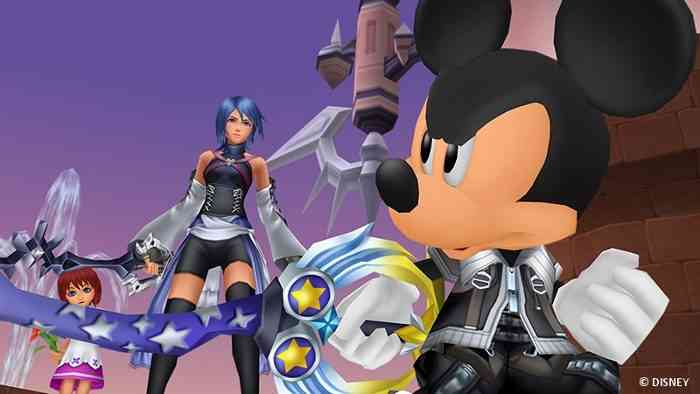 Kingdom Hearts: Birth By Sleep was originally released for the PSP, and it might be the best game in the entire franchise. It is s prequel to the entire series that follows three Keyblade wielders 10 years before Sora and Riku got their hands on some. The plot has incredible reveals and twists that have major implications for where there series story is heading. The game needs to be beaten with each of the three characters to show all perspectives of the story (and don’t worry, it’s totally worthwhile and fun), and then there is a massive late game component once each character has finished their section. Again, I cannot stress enough how wonderful this game is, and how important it will likely be to play this before Kingdom Hearts III.

“It might sound crazy, but the story of Kingdom Hearts is compelling, epic, fun, and truly heartwarming.”

Every game in this package, whether originally PS2, PSP, or DS looks very crisp, and runs at a smooth 60fps. The music in these games is amazing, and I watched the intros to Kingdom Hearts I and II more than once to hear their songs, and see their HD CG intros. I seriously have the opening songs from these games on my iPod. 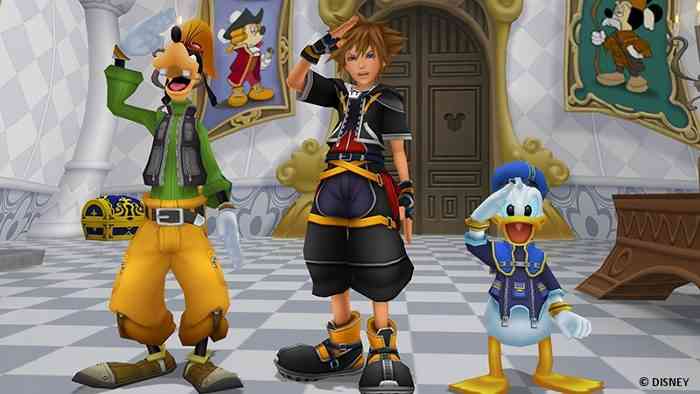 So what’s the downside to this set? Well there really isn’t one. Maybe that there’s no new content (just what was on the PS3 sets), but there is already SO much content. I would estimate beating all the games at around 280 hours, and that’s not with doing everything. For those interested in JRPGs, but aren’t fans of turn-based combat, or for those who would like to play more games like Final Fantasy XV, you can’t beat Kingdom Hearts 1.5 + 2.5 HD Remix. 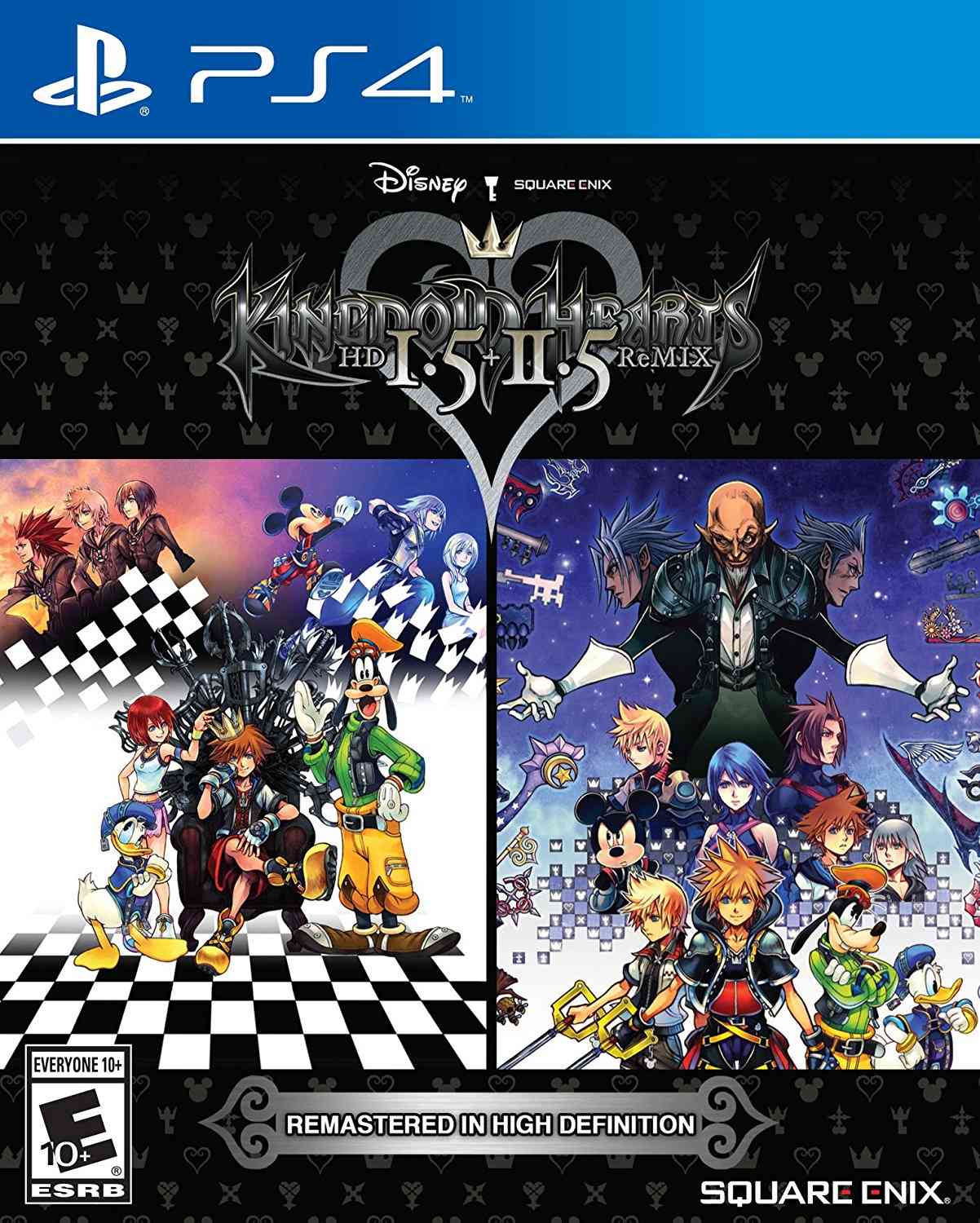 
Tons of Kingdom Hearts Merchandise Coming Up for the 20th Anniversary