A Lot of Creepy Dolls

Say what you want about the Five Nights at Freddy’s series, but it is a goldmine for scary content and cash. With nearly a dozen mainline games and even more spin-offs, some people just can’t get enough of FNaF. FNaF: Security Breach had come out late last year, but there is now a Collector’s Edition available.

If you are a fan of the series that just hasn’t picked up the latest game or just getting into the series now, you might consider this Collector’s Edition. FNaF: Security Breach Collector’s Edition comes with a lot of physical items to display. It comes with an exclusive steelbook case, a Mr. Hippo Magnet, and a collectible plush pin set of Freddy Fazbear, Montgomery Gator, Chica Chicken, and Roxanne Wolf. 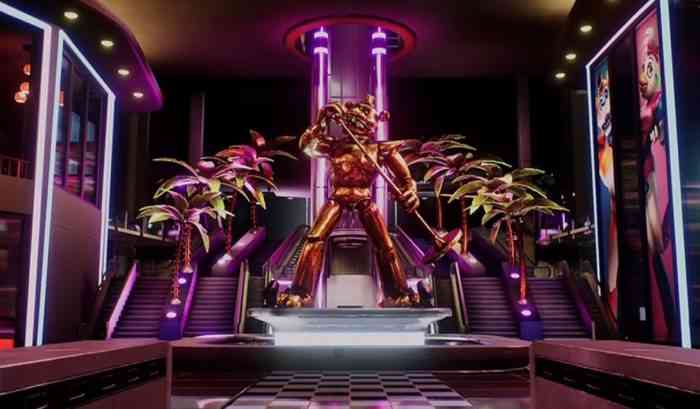 There are also a couple of items courtesy of Maximum Games. These include a Vanny figure with a stand and a reversible plush of the Daycare Attendant. Everything comes in a Collectible Mega Pizzaplex Box.

Maximum Games are delighted to announce that we will be releasing the Five Nights at Freddy’s: Security Breach Collector’s Edition in collaboration with @steelwoolstudio and @youtooz!

The CE will include two exclusive items from Youtooz! Pre-orders will begin to go live shortly. pic.twitter.com/zegIyKnmT6

Have you already played FNaF: Security Breach? Let us know in the comments below.

Zordix Gaming Group Appoints Christina Seelye CEO
Next
How To Use No Deposit Bonus Codes Correctly?
Previous
Fallout 76 Alien Event Is Live Now Until May 10th